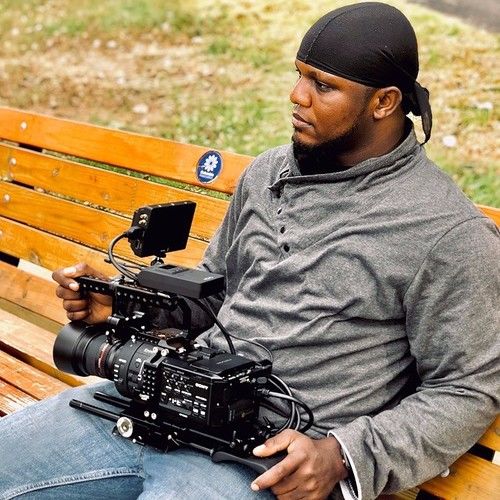 Sincere Connor was born in Monrovia Liberia in 1985, grew up in the United States, Charlotte NC. Graduated from Vance High School, started his professional career as a second division semi-pro soccer player, He Played with the Charlotte Eagle Soccer team for 3 yrs. in the USL Soccer League while attending the Century Piedmont Community College studying computer programming from 2004 - 2007. He later than change his major to Music Production and Transfer to Berklee Musical College online in Boston and after his contract.

After his contract with the Eagles he had an better opportunity with the Mariners in Virginia Beach VA, which is a first division soccer team who's Head coach was Jay Hoffman, United Stated Professional Women Soccer Team Coach.

After few years with the team he desided to go back to school and get a degree in film Making. L.A. FILM get him prepare to establish his own production company which is now call SPRODUCTION. Sproduction is located in charlotte NC, and have produce two (2) film, Beauty and the Geek and Glaywee, presently working on the third film Blood Brothers.

SProduction is an established production company working with international partners to create film that is energized by local talent, yet relevant to the world. We are expanding the horizons of contemporary art direction, cinematography and sound design. We are nurturing Liberians and other nationality talent and forging collaborative relationships with international production partners.
We are after up coming actors and actresses, and to help discover who you really are and what you are made of. We will focus on building your weaknesses and strengthening the creativity in you.
We believe video is so much more than a camera, microphone, and editing software- it's an art. We incorporate the psychology of storytelling with dynamics, stunning footage to ensure an effective production; without both, your message will be lost. Effective video marketing incorporates psychology and understanding consumer buying decisions. By effectively using color, sound, and visual techniques, we involve emotions in our corporate videos and documentaries, much like the feature films we produce and direct. 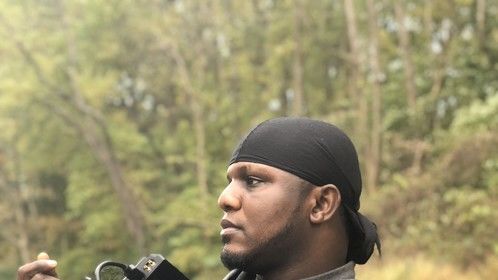 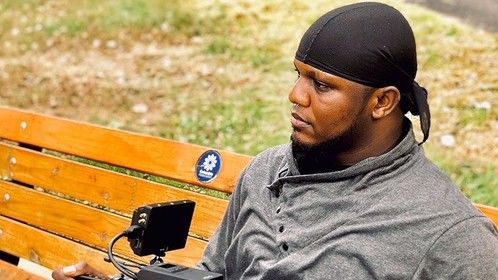 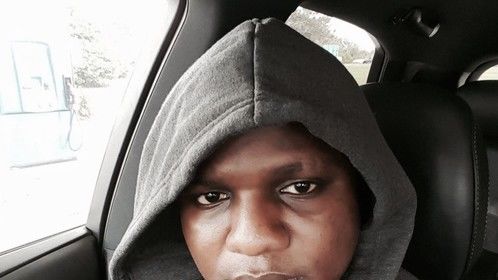 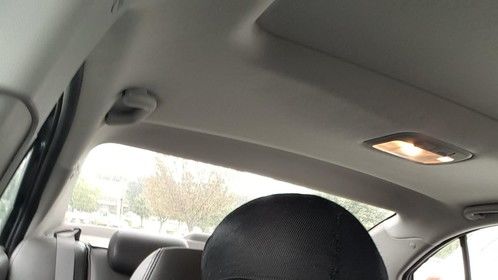 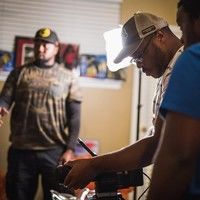