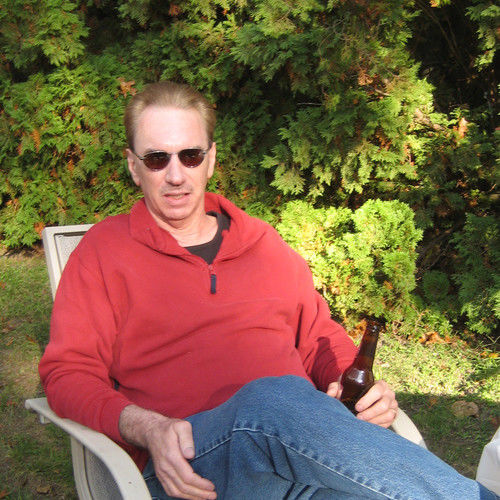 This a bit shocking but I'm a former Political Prisoner of the SpyRadio Network
The real-life character behind NEW WAVE Music
Big Brother, SpyRadio & The Hit Parade by J.T. Mullahey ©
The Mission
Chapter 1
Blackish gray clouds swirl over New York City like an omen of impending doom. December 7th, 1977 is the height of the cold war. Stolen cars and broken glass litter the access road. Shifting into gear, I pull away from a waterfront warehouse and truck through Brooklyn in the rain.
The windshield wipers slowly flap to the beat of a sad song as the Navy’s offer to join the crew of a submarine engages my thoughts. On the corner of 65th Street and 12th Avenue, a church, besieged by mist draws me in.
Approaching the altar, I’m awestruck by a saint holding a pair of eyeballs on a plate! Staring I try to figure out the mystery. Then recall the attack on this day in history, and kneel to pray for America.
The weekend arrives and looking for action; I turn into the parking lot for Bingington’s Riverboat when the news comes on. “The daughter of a preacher from Christ the Scientist Church is missing, and her parents just posted a reward.”
The Saint materializes in thought, and I wonder, is this some kind of religious test, a bizarre coincidence, or what? She’s from Long Island he said, but I missed the name of the town, so I went to their station.
Little did I know but this media outlet is part of the fourth largest network in the country; owned by former OSS Agent, John W. Kluge, and silent partner the CIA!
Playing hero, a friend and I went to Oneonta. At a folk in the road, I took out the map that I sketched and showed it to him. Lucky guess he said.
Following it, leads us to an isolated butcher shop with derelict upper floors. It’s the only building on that side of the street; surrounded by a park on three sides. Gaslights silhouette the road behind it, like candles in a coal mine. Beyond that, pitch-black darkness conceals everything.

Hungry and tired, we enter a 24-hour diner and find her picture taped to the glass. She’s America’s Sweetheart, the girl next store, an eighteen-year-old, blue-eyed blond college co-ed, wearing a shy smile, jeans, and a checkered blouse.
Camping out in the car around back, we’re going to get the coffee in the morning when a speeding pickup truck slides across the gravel at the edge of the road.
The guy on the passenger-side partially opens the door and starts to get out but freezes with his foot dangling inches off the ground. A frightened woman sitting between them is staring at us with pleading eyes.
Halfway across the lot, Little Paul said that’s her! Under my breath, I whisper back I know. Simultaneously, they panic! Burning out, they kick up dirt and rocks taking off!
Running into the street, I try to get their plate number, but they’re too far away and rounding a bend. Little Paul dashed inside to call the number on the poster.
I went to get the car, and we chased after them, but the street intersected with a highway. For miles, we searched both directions, and then detectives questioned us and wrote a report.
Meanwhile, an imminent snowstorm forced us to leave. On the way home, I suggested we stop by WNEW and give them an update. Figuring it might lead to a career change or something because you never know.
WNEW’s 565 5th Avenue NYC address is deceptive since their entrance is on East 46th Street. Following one of their men into the cold bare lobby, I make the pitch. He says wait here, let me see if they’re interested.
Minutes later, the elevator came down; the doors opened, and a voice coming over a speaker inside shouted, get in! We did, and it started moving by remote control. We thought we’re going to see their studio until they stopped it between floors and the voice said, okay, let’s hear it.
I saw holes for the speaker, but no sign of the microphone. So looking into the camera in the upper right corner, I told them how we saw the preacher’s daughter alive. Unimpressed, they made it clear my one shot at fame is waning fast.
In desperation, I said if the girl isn’t found soon I might go back next weekend, and if any of your reporters would like to come along for the ride, they would be more than welcome too.
Nah not interested they said and with that, the elevator began descending.

72 hours later, Eerie Wednesday rolls around and life as I know it takes a spine-tingling turn for the worst. When DJ Vin Scelsa, describes an apartment that matches mine right down to the worn out linoleum. Then without elaborating, he plays Pink Floyd’s song, Money. Suggesting a payoff and making sure, I know my home is bugged.
Realizing the game has begun, and there’s no choice but to play it out and see what happens, I merge onto the New York State Thruway. Caught in an Orwellian Nightmare, I turn on WNEW and hear nothing hero music, egging me on.
About 8 o’clock, a tape of old Beatle Christmas Messages begins to play. Until John Lennon jokes, “I hope we passed the audition” At that point it’s cut, and DJ Dennis Elsas sneers, “WAIT UNTIL YOU SEE THE STAGE WE SETUP FOR YOU!”
At the crack of dawn, a countdown precedes a mountaintop ambush!
Gabe Pressman’s WNEW-TV News cameraman, Jay Gershman rushes into film the assault with a camera mounted on his driver’s door. Left with broken blood vessels in my eyes, I manage to survive and am forced to live under 24/7 surveillance, as songs based on my life enrich many of the corrupt idols you know by name.
People with divided loyalties, provide clues. Enabling me to crack codes and capture top secret evidence. The President of the United States even takes a bribe.

Courageous Rockers tell the world
“Let’s Play the Watergate Tape
I’ll Salute the New Wave & Hope Nobody Escapes
The CIA & 2nd Watergate in USA
US Monkey
The CIA
2nd Watergate in USA
Evil Government Songs
The dirty
The filthy
They’re all going to lie
Don’t do CIA Control
The Clash
“I’m deprived of speaking English
Decipher the code
It wasn’t money he was after but information.”
Pattie Smith
“You may say I’ve grown bitter but of this, you can be sure
The rich have got their channels in the bedrooms of the poor.”
Leonard Cohen
“I Read about a Plastic Surgeon & his art collect
Phony Rock n Roll It's a Crime.”
Iggy Pop
What’s the Frequency, Kenneth?
CBS News Anchor Dan Rather is stunned by the questions impact.
Another man shot his way into NBC asking the same question.
REM immortalized it in a song.
If the crimes of SpyRadio Station Chief Mel Karamzin were known to Mark David Chapman would John Lennon be alive today? 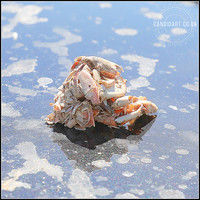 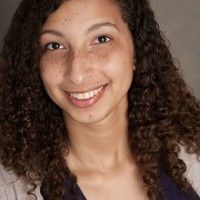 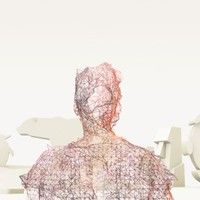 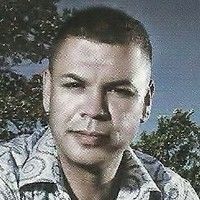