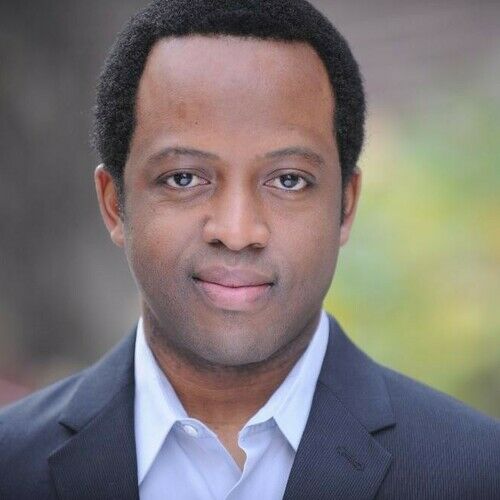 Donaldo Prescod is an actor, writer, and filmmaker from Boston, Mass. After receiving his BA in Cinema at SFSU he moved to New York to earn an MA in Acting at The New School for Drama. As an actor Donaldo has appeared in: Angels in America, Lend Me a Tenor, The New York premiere of The Recommendation by Jonathan Caren, The Wundelsteipen by Nick Jones, True Bible Tales by Rob Asksins, Patrick’s Story and The End: When God Gave Up by Kyle Bradstreet, Richard III, Burn This, and Dylan directed by Liz Carlson. He has written numerous plays for the late night episodic #serials@theflea including The 1’s and 2’s (now a full length). For more info, artwork and films go to: . 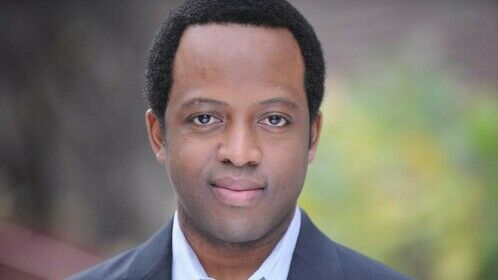