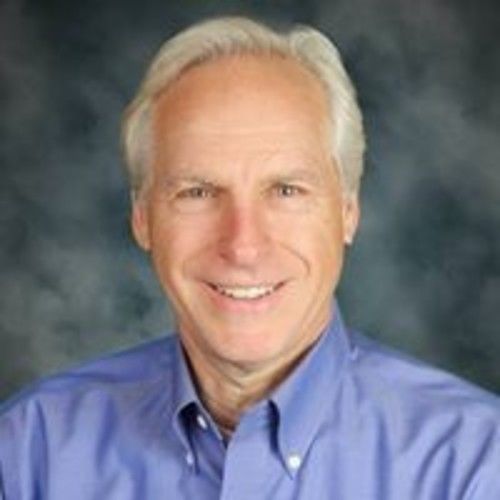 This is my bio from IMDb: Tim Kaiser was born on January 30, 1954 in Detroit, Michigan, USA as Timothy William Kaiser. Tim began film acting after he semi retired at age 56. He is known for Christmas Grace (2013), Believe Again (2013) and Star Trek: Horizon (2016). He is the third born of ten children. Tim grew up in East Detroit and attended St. Basil School through the 6th grade. The family moved to Detroit where he graduated from Finney High School (class of 72). He also attended Macomb Community College and Central Michigan University. He is married to Patty and they live in Troy, MI. Tim and Patty have four adult children and ten grandchildren. 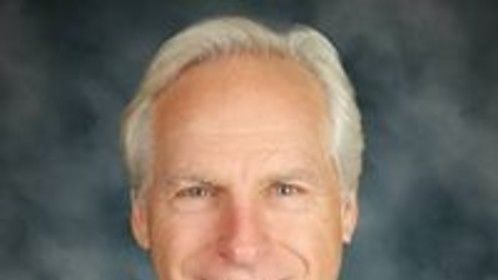