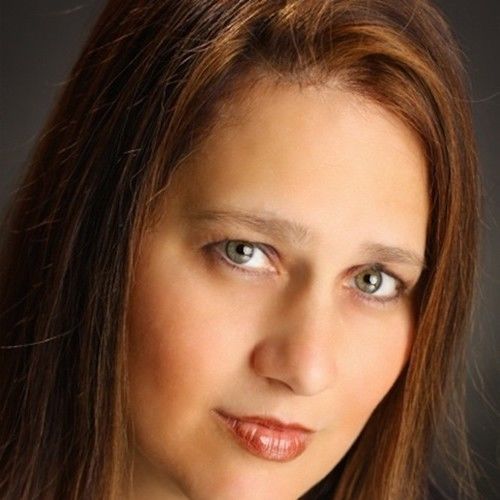 Angela Boehm, owner of Angela Boehm Casting, began her career by founding and fostering the growth of Olmsted Performing Arts, one of Northeast Ohio's premier arts centers. Over the last three years, Angela Boehm has branched into the film industry, taking the best and brightest from the stage to the silver screen. Recently, she has worked on feature films such as The Last Witch Hunter, Cleveland Abduction, Fear Clinic, Draft Day, and Miss Meadows. 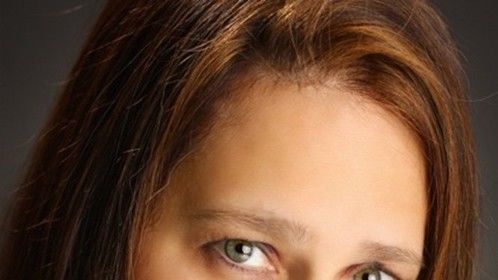 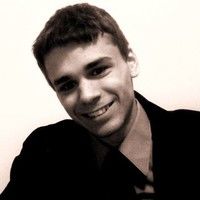