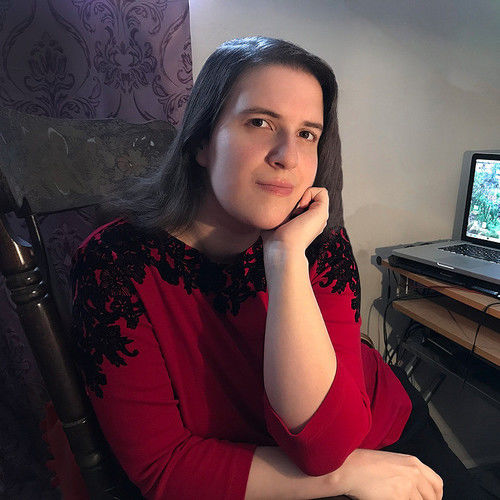 Hilary is a director, writer, and editor whose recent resume includes work at Bad Robot Productions, Amazon Studios, Illumination Entertainment, NBC Universal, CBS Television Studios, and Laugh Factory. Her western adventure “Night Coach from Sonora” made Coverfly’s Red List and was chosen for the October Live Reads event just after being an official selection for this year’s Script Summit Competition. While her horror-comedy “The Big Rubout” recently won Best of the Festival at the Die Laughing Film Festival and is a finalist for the 2020 Women in Horror Film Festival, her other horror-comedy “Sherlock Holmes, Vampire Detective” just ranked as a quarterfinalist in Screencraft Pilot Launch in addition to also making Coverfly’s Red List – and her short upon which it was based, “Sherlock Holmes Meets Dracula,” was not only an official selection for the 2018 UK Drunken Film Festival but also this year’s HollyShorts Film Festival. Her original pilot script “Freshman” was a Best Screenplay finalist in the 2018 Moving Parts Film Festival. She currently has 6 TV pilot scripts, 1 feature, and a number of shorts and specs available as work samples.

As an editor, her Try Not to Laugh and Flashback Fridays video compilation series for Laugh Factory have become consistently the most-viewed videos for the company’s web platforms, including Amazon Prime, YouTube, Twitch, and Facebook.

She loves working on uplifting, adventurous, and funny content with strong female characters. Movies like A League of Their Own, Indiana Jones, Spy, and the Harry Potter series; and TV shows like 30 Rock, Star Trek: TNG, Lucifer, Daria, Are You Being Served?, and Psych are some of her favorites.

While earning her MFA in Film and Television Production from the USC School of Cinematic Arts, her thesis was comprised of 2 student-produced half-hour sitcom pilots for the school’s flagship television production class (as an editor for the first, and as a director for the next year’s pilot episode). Hilary contributed her time and skills a board member of the student organization affiliated with USC’s unique Comedy Studies program, where she acted as the first ever Archivist for the program’s digital assets and videos. Her last year at USC, she was awarded a Jack Oakie scholarship, the first ever Dale C. Olson “You Heard it Here First” Award for Excellence in Entertainment Communication in Honor of Victoria Oakie for her work in comedic writing and filmmaking. 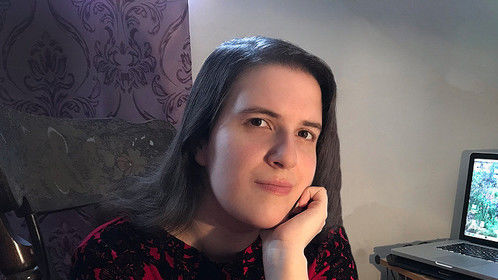 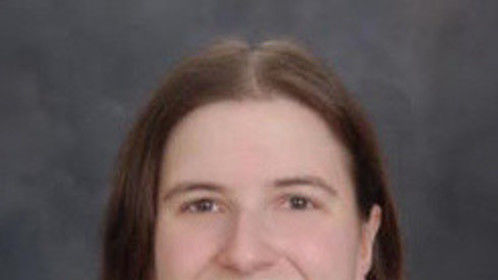