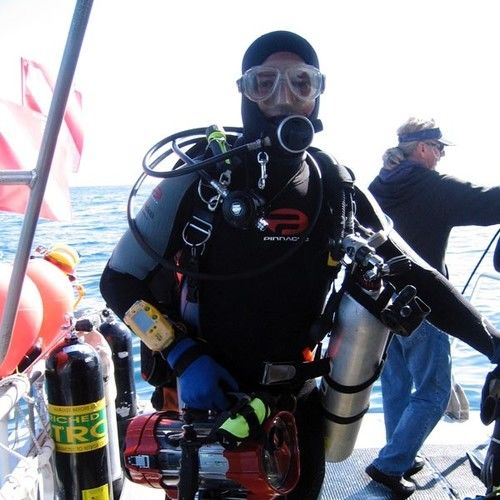 I have been involved in television and video production in one form or another since 1980. I started out as a studio camera operator/master control operator for a local UHF station, then stepped over to cableTV where I ran programs on the local access channel. I relocated to Florida in 1985, also working at the local cableTV system, where I eventually became the studio engineer. I designed and built the local access studio and remote production truck, and was the engineer for many live and live-on-tape productions for several years.

During that time, I was also getting into underwater videography and began creating a part-time career path for myself in that area. In 2008, I left the cableTV world and went full-time into video production, using my experiences on several projects, both locally and nationally, to create projects for various clients. Also during this phase, I came up with the idea to create a REAL reality show using all my contacts in the underwater world - "Dive Charter" (divecharter.tv). It's a behind-the-scenes look at the daily operations of 2 dive boats and crews, and has an element of education behind the overall topic for each episode. It's been a long haul to get the shows done, as I am primarily funding everything myself, getting production crew to volunteer their time, and getting the dive boats to give us free access. Hopefully networking through Stage32 can help with that!

Lately, I have expanded my clientele in the above-water world as well. I provide video (and editing) services for businesses looking for video for their websites, powerpoint presentations and office presentations.

Unique traits: Experienced in a wide range of video production, I specialize in Underwater Video, but also have experience above water. I have been involved with TV Production and Engineering since 1980. I am also the creative force behind the web-reality series "Dive Charter". 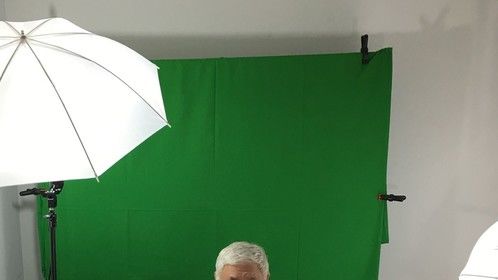 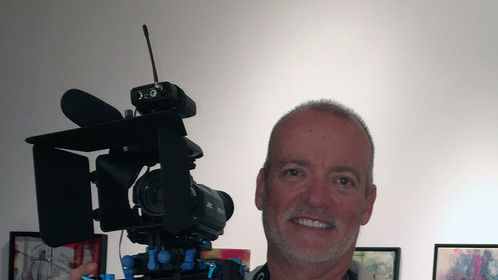 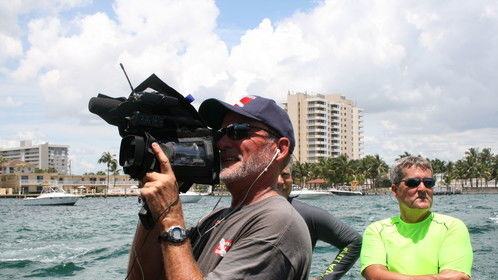 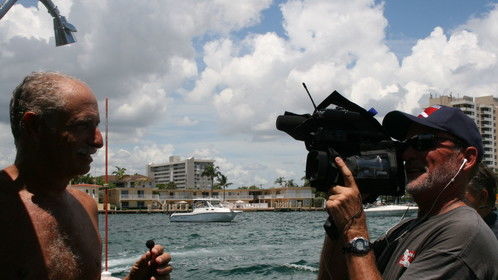