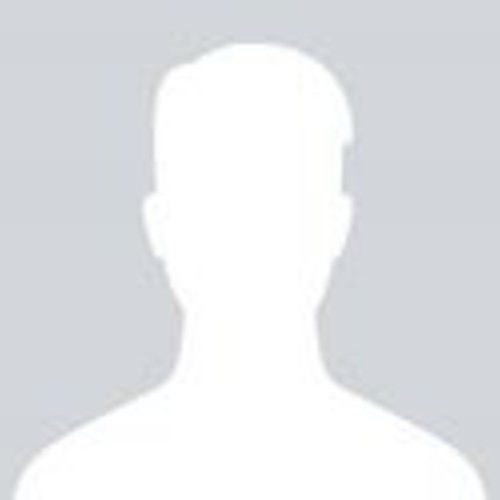 Colourist with exceptional experience covering over 20 years, mainly on high profile primetime television, but also on many acclaimed short films. Currently working on both Baselight and Da Vinci Resolve platforms. Check out my IMDB page for a (fairly) up to date list of credits. 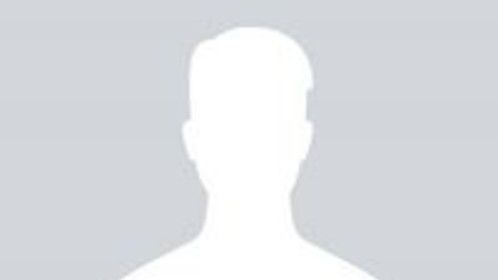