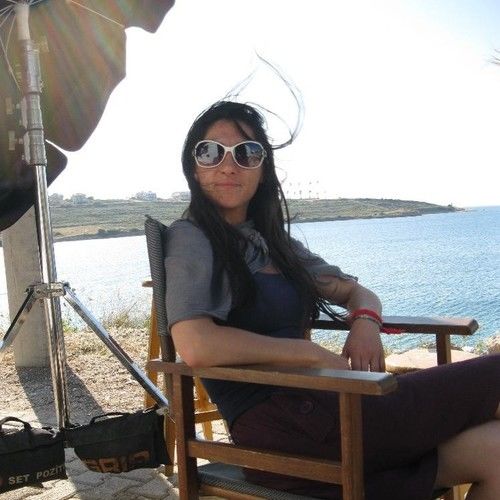 I was graduated from Architecture Faculty and had my post-graduate degree Interdisciplinery Urban Design. I recently research cinema and architectural design through my PhD. I worked in several design projects with NyJHevia Architecture Office from Madrid Spain through 2008-2012.

Now, I continue my adventure in cinema which was started in my master thesis process, by making films, having courses in scriptwriting, editing and directing. I worked as art director assistant in award winning fiction film The Impeccables (Kusursuzlar) in 2012. I performed as supervisor of discovery departmant at Fil’m Hafizasi between 2014-2016 which is a professional-volunteer cinema platform.

In 2014 I was invited as a Jury Member for AVANCA International Film Festival for Avanca Film category. Now I work as director, scriptwriter and editor. 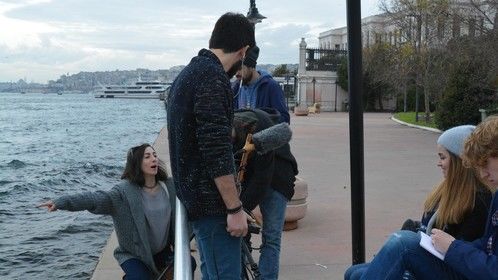 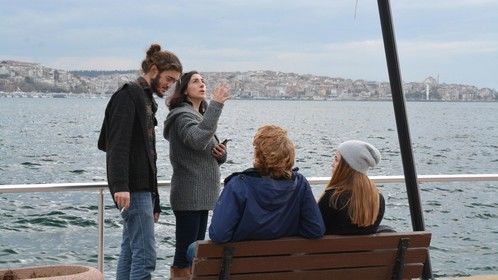 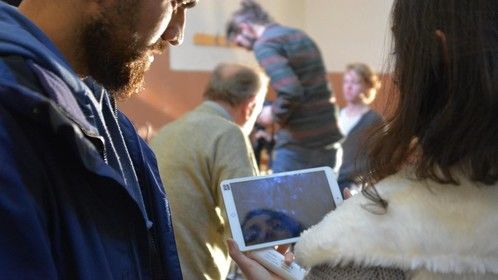 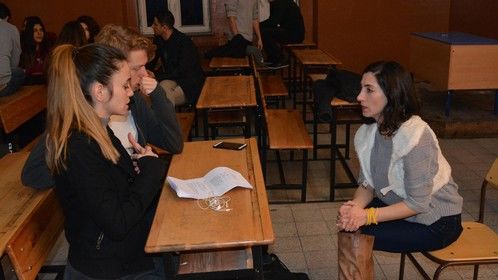 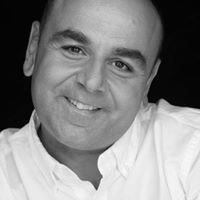 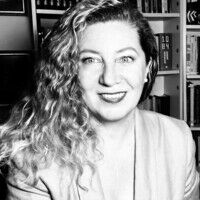 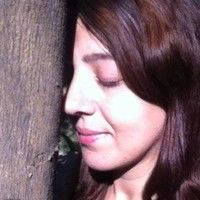