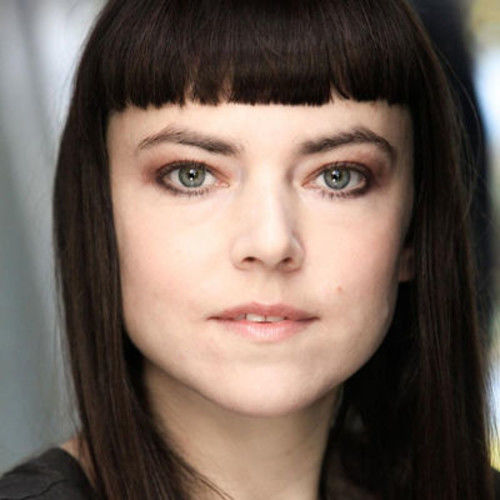 After a successful circus career in Japan, Michelle decided to continue her acting training in 2011 and studied at the prestigious ‘Lee Strasberg Theatre and Film Institute in New York City’. Since then, she has appeared in feature films, shorts, TV commercials and music videos. Her recent work includes two features. Reprising her circus skills in ‘Our Kind of traitor’, filmed in Morocco and directed by Susanna White staring Ewan McGregor. The second, a British independent supernatural feature, ‘The Attachment' playing a principle character.

Michelle's goal is to continue acting for film, gaining more roles in features and to also make a step into TV drama.

She is currently working with independent filmmaker’s on future film projects as well as writing her first screenplay.