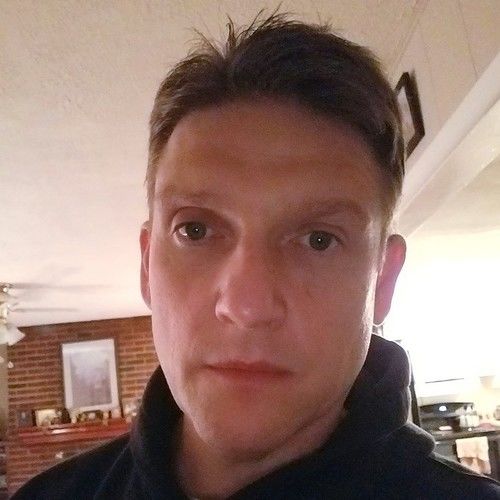 I am an actor and model. I signed with the Gage Talent agency in Knoxville, TN on November 2015. To date, I have acted in three television shows. I played supporting roles in two episodes of the television show "Snapped Killer Couples", and played a detective on an episode of "Snapped:#killerpost". My goals is to continue to grow as an actor and learn as much as possible about the industry, and to make it and be successful at the national and international levels. As far as I'm concerned, there is nothing wrong with having such major goals in life and to try to pursue these goals. I am currently busy searching for other acting projects while trying to establish meaningful connections within the entertainment industry that can be helpful to my career. 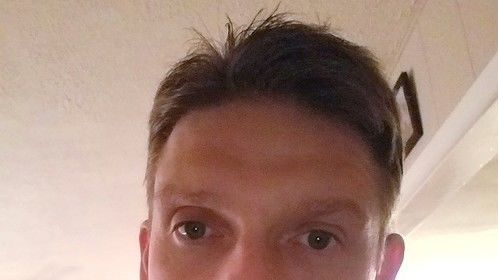 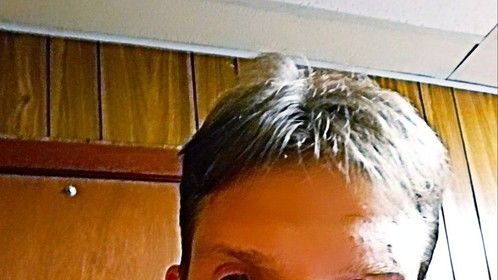 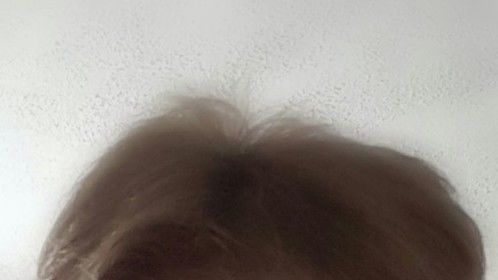