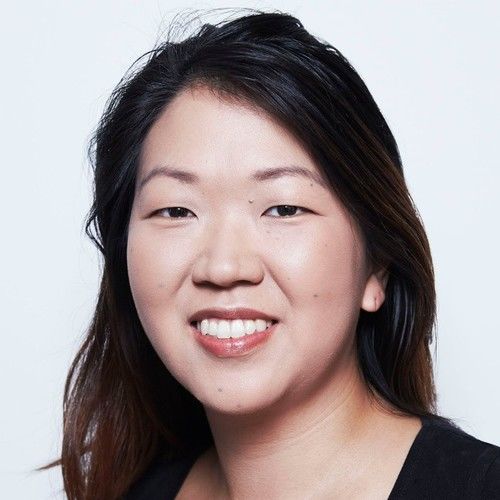 Jaime Ekkens was born in South Korea and adopted by American parents in Grand Rapids Michigan. Having received a BFA from Kendall Collage of Art and Design majoring in Illustration in 2007, she moved to New York City and successfully pursued her MFA in Computer Arts.

After graduation from SVA, Ekkens was an Associate Producer and in-house Motion Graphics Artist for Mark Haefeli Productions. Following that an Animation Curator and Motion Graphics artist for Big Screen Plaza, an outdoor arts venue in Chelsea for 2 years.  Ekkens was a freelance After Effects artist for Prudential Advertising for 3 years while simultaneously making and promoting her first independent short film “A Life with Asperger's”. Most recent clients include the video department for the fashion blog Refinery 29.

Ekkens served on the Board of Directors of NYC ACM SIGGRAPH for 4 years (2009 - 2013) and continues to work in the motion graphics industry while directing and producing independent short films that screen all over
​the world. 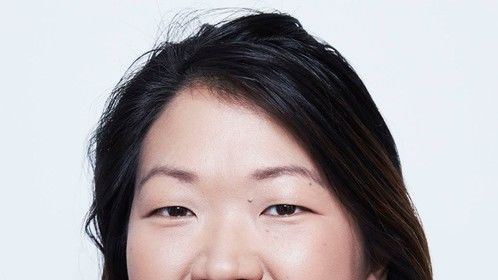