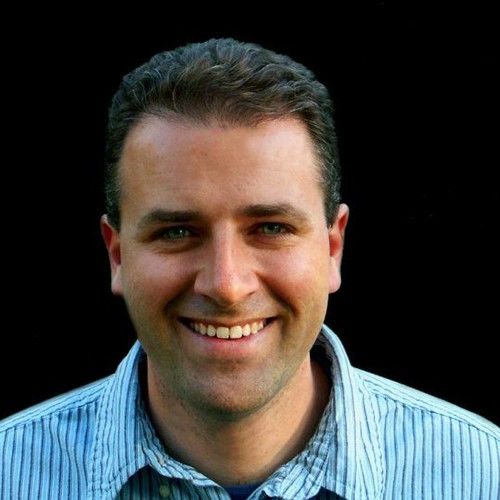 Dustin Woodard is a marketing expert turned filmmaker. He makes commercials for national brands to fund films he wants to create. He founded the Kid Film Fest with his son in 2014. His last film was crowd-funded, screened in over 500 cities, and is the highest rated education documentary of all time. He's currently building out an escape room in Everett, WA with some film elements in it.

Looking to network with local talent (I'm just north of Seattle) with an interest in being in commercials, films, or potential viral videos. More on Dustin Woodard 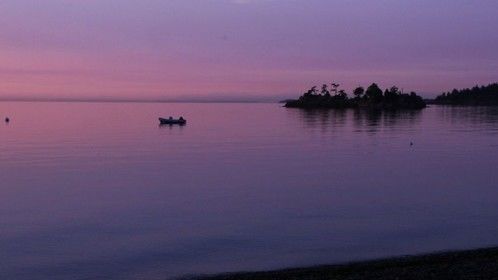