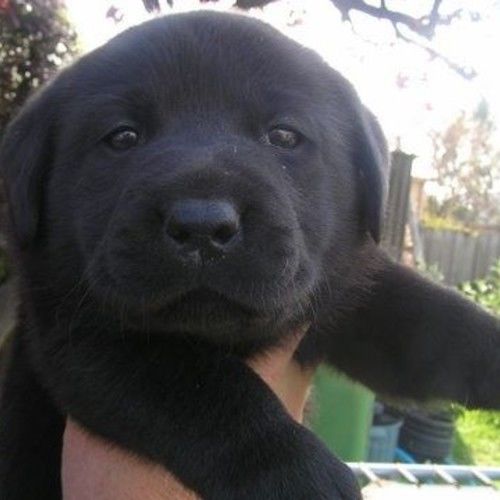 Kieran studied for a BA Media Studies at Royal Melbourne Institute of Technology, and later obtained an Associate Diploma, Screen Studies: Directing and Writing, from The Australian Film, Television and Radio School. He worked in freelance film production for twenty years, before giving up the good money and the long hours to focus on his first passion, writing. Kieran has received script development grants from Screen Australia and Film Victoria, and has optioned projects to producers in Tasmania, Melbourne, Sydney and London. 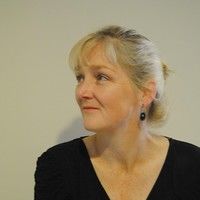