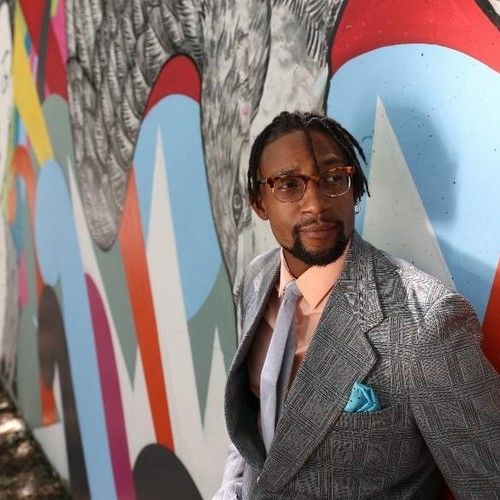 Kyle is a California transplant from the Bay Area. He originally expressed interest in the music industry and became an artist and producer. To follow, he attended American Intercontinental University where he pursued a degree in fine arts related to digital film and post production.

To date he has worked on an array of short films such as The Wish (2014) and 7-Year Itch (2014) as well as such features as Bad Blood (2014) and Goat Witch (2014). Kyle has also shot for numerous live events such as the annual, highly-attended Smite Event, The Rise Awards and Le Cordon Bleu Live!

Working beyond the camera, Kyle made his directorial debut with his short film, "Free Pass" (2015), an official selection of the San Francisco Black Film Festival and nominee for Best Short Film.

Kyle loves what he does and looks forward to continuing to create work that put the CINEMA in cinematic. 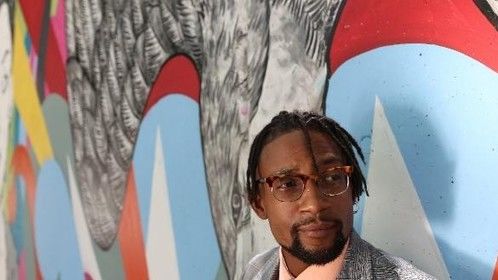