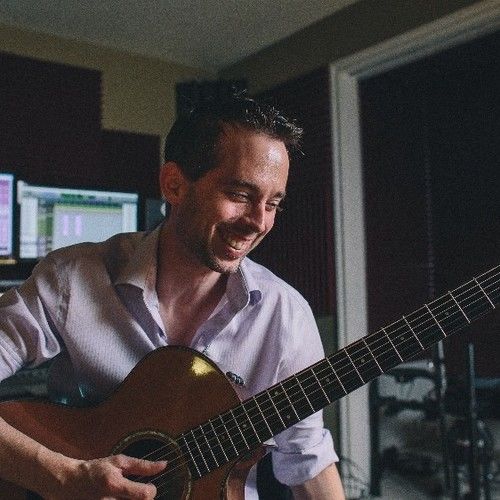 Chris McIntyre is a performer, composer, audio engineer, and teacher residing in Grande Prairie, Alberta, Canada. Chris has been working in the music industry since 2001 in a wide variety of positions. Chris makes his living through performing, recording clients at his studio, composing for film and commercial works, mixing live sound, and teaching. He studied classical guitar while earning his Bachelor of Music at Brandon University, but performs regularly in a wide variety of genres as a solo act, in his trio, or as a hired freelance player for other artists. During his time at Brandon University, he also studied courses in audio engineering, which led him down the path of creating his own studio.

Chris came to Grande Prairie while touring in 2004, which led to acquiring a house gig at a local venue. During this time, Chris took on a teaching position at the local college in Grande Prairie. (2006-2015) He taught guitar, audio engineering, and film scoring courses, as well as he managed their recording facilities during some of his years at the college. Chris has been writing music for much of his professional career and it was in 2012 that he had his first chance to compose an original score for the short film “The Horizon Project,” directed by Vancouver based director,Scott Belyea. That experience let to some short commercial projects, as well as his next film score for director Trevor Addie on the short fan film “Croft.” Having caught the “film bug,” Chris continues to look for other projects to work on, which lead him to composing scores for other short films including “Outside The Lines,” directed by Scott Belyea, “Come True,” directed by Keith Lawrence, “The Device,” directed by Chris Beauchamp, and “Bohemian Blood,” directed by Cam White, among other short films. Chris is equally at home composing synth generated ambient scores, as well as more traditional orchestral work and hybrid scores using combinations of instruments and synths. Future goals for Chris include working on a feature length film, or composing for a TV series, as well as growing his studio, and his performing career. 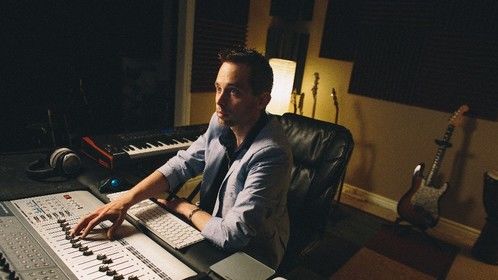