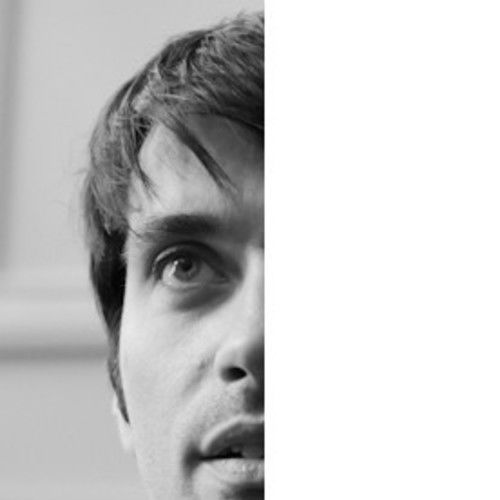 Olivier Militon is a composer and sound designer with a Master’s degree in Composing for Film & TV. A musician with a long-standing love of film, Olivier has always adopted a very visual approach to music. He composed the soundtracks of a number of shorts and documentaries and his work received many international prizes, such as the European Talent Award in Cologne in 2011, the Jerry Goldsmith Award in 2013 in Cordoba and an award for best music at the Paul Simon Festival in 2015. He was chosen to be part of Berlinale Talents and Emergence programmes in 2015. Olivier has a distinctive, clean-cut, original style, at the intersection of a number of very different musical genres, with strong, visual references at its heart. 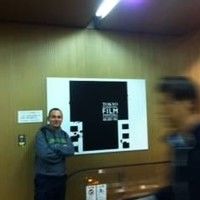