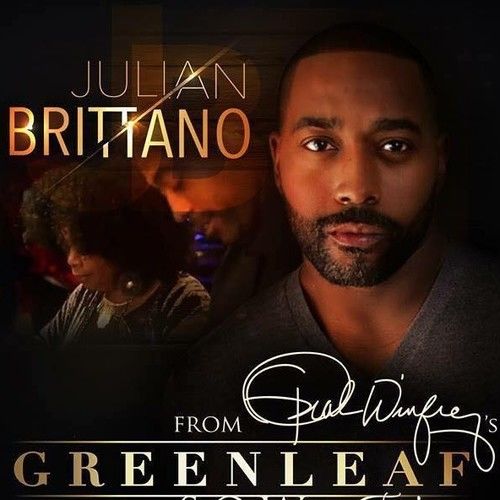 Julian Brittano has come a long way in a relatively short time. A New Jersey native, Julian has exhibited his natural talent in sports, which have given him the tenacity, perseverance and inner strength that has helped launch him into a career in film, and television starting in 2015. Julian's latest big screen role is playing opposite Oprah Winfrey as David on the OWN's Hit TV series Greenleaf both Season 1 and 2. As well as reoccurring on FOX's Shots Fired set to release this March.

Born the youngest of 2 children, Julian Brittano spent most of his adolescent years visiting with his older brother Reggie in a developmental facility, due to his brother's battle with Cerebral palsy. It was during those early years Julian discovered his two loves; Football and Entertainment. When he wasn't on the gridiron terrorizing opposing teams, he was at home playing one of 3 musical instruments, sax, piano, and bass. Early in his educational upbringing, Brittano has been acknowledged as a Gifted and Talented Student.

Julian also, was a standout being a Prep Star All-State and All-Region Football player, which led to Julian being recruited by almost every major college football program in the country. He eventually decided on the University of Maryland to spend his college years.

After college Julian dabbled in print and runway modeling, appeared in music videos, and a couple of stage plays.

Julian also, has goals of producing and directing projects in the near future. 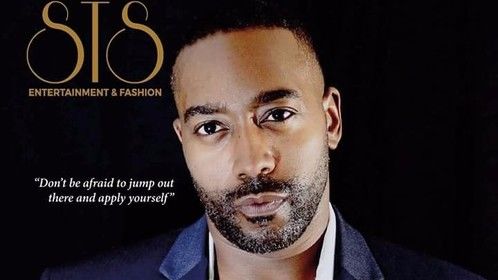 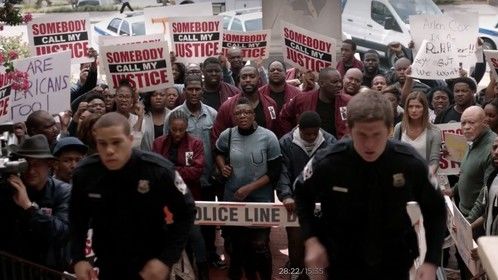 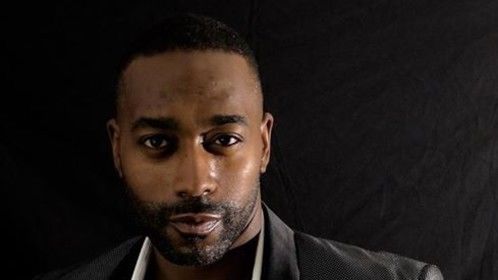 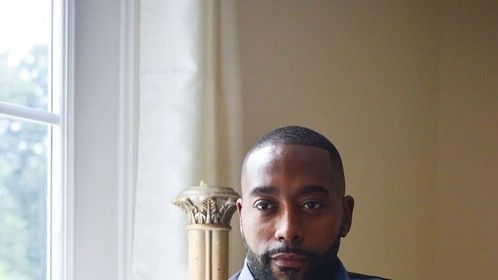 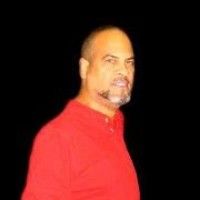