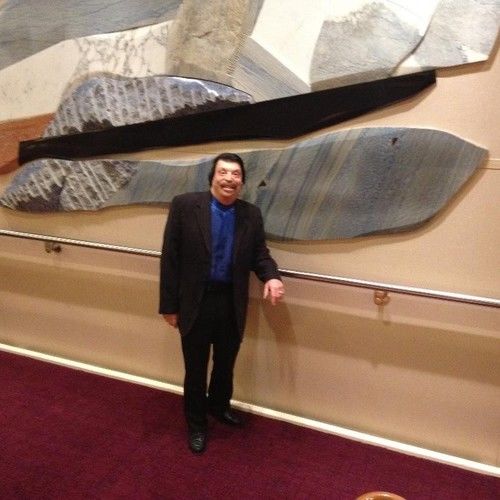 Dr. Richard R. Reichel has worked in the TV and Motion Picture Industry for over 25 years. He began his career as a radio announcer, playing the top rock hits of that time period. He has 4 degrees, which include an AAS in Film Production, BA in Human Resources, MA in Psychology and Doctorate in Psychological Counseling. As a Psychologist, he is noted for developing the first counseling camp for children who were suffering from social problems. Beginning his career in the film business, Dr. Reichel worked as a floor director, cameraman, set designer and casting director. Soon after, he began writing screenplays, creating TV programming and producing, directing and acting in many film productions. Richard was the first person to produce a TV program about all Asian cultures in America, which included discussion and entertainment segments. He was also the first to present an entire TV show about all aspects of organic living. Reichel has worked with and has contact with well known personalities and celebrities in the Television and motion picture Industry. His movie projects, though entertaining, normally deal with problems facing our country and the world, with possible solutions. He is credited with convincing film star Jackie Chan to come from Hong Kong to make make movies in the USA. Dr. Reichel has won several awards for film excellence. He believes his greatest achievement was to create a new innovative system using psychological principles which teaches individuals to be successful film actors and actresses and better communicants in everyday life. His Psychophantic system is unlike antiquated acting methods that are being used today. Richard's book, EVERYBODY IS AN ACTOR, is available on Amazon and Barnes And Noble. It is great for beginners as well as seasoned professionals who would like to move beyond the confines of method acting. The Doctor also teaches the Psychophantic
Acting System to individuals on a one on one basis. Dr. Richard R. Reichel is the lone crusader for the restoration of the United States film and television Industry and a positive form of training for film actors. He has been a guest on several talk shows across the nation urging change take place, so that America will resume it's role as number one in the Television and movie Industry. 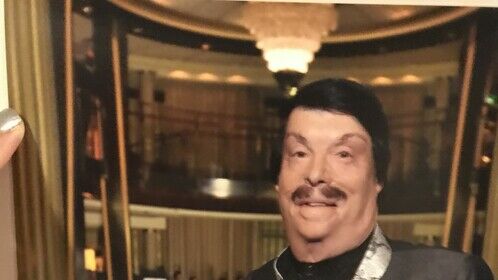 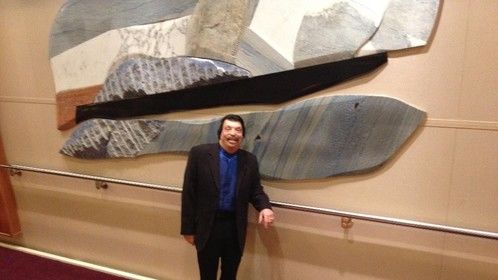