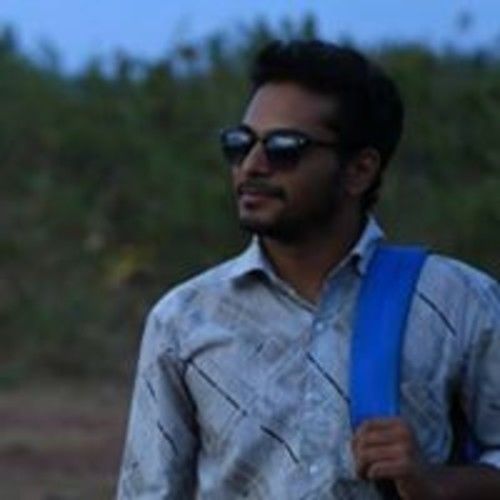 Passionate about films, In spite of having a graduation degree in Mechanical Engineering and a good stable job, he gave it up in 2015 only to pursue filmmaking.

He has been writing and directing short films since 2015.

One of his short films "Pokerfish" has been accepted by Pocket films for nationwide online distribution.

He also has a YouTube channel titled "Dissecting Movies" where he uploads film analysis videos.

He is a Fellow Member of Screenwriters Association (SWA), Mumbai.

He is also the Co-Director of Belgaum International Short Film Festival held every year. Here is the link to its facebook page -