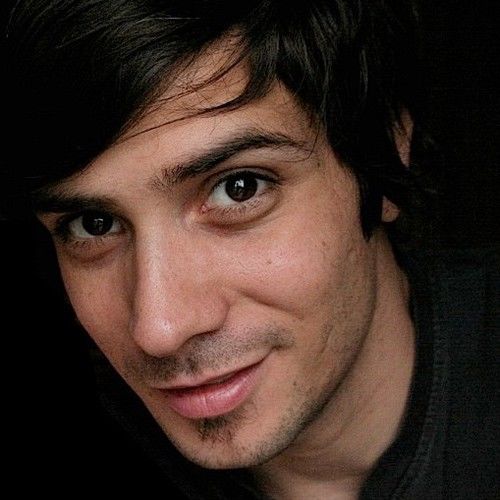 With film studies at the University of Buenos Aires and the National Film School of Experimentation (ENERC) he has developed his professional career that began in VFX and made his way to screenwriting and direction, both in advertising and film and TV.

As commercial director filmed Quilmes for clients such as Coca Cola, Pepsi, Nivea, Huggies, Santander, Comfort, MTV, Osde, Techint, among others; and agencies such as Y & R, Ogilvy, BBDO, TBWA, Kepel & Matta, Savaglio, among others.
He has directed campaigns at home and abroad. In 2009 an Eye wins new talent in Latin America (2009) with a spot for MTV.
Since 2010 is part of the staff of The Double A where both commercial and music videos, tv and films.

Cinephile, writer, music lover, narrator combines his passion for narrating with the constant search of its own aesthetic; also expanding their horizons with film and TV projects. In his eclectic training there is film, TV, pop culture, progressive rock, classical literature, architecture, philosophy and design intersect; in short, curiosity and imagination.

His short Infamy (2007), inspired by texts by Jorge L. Borges, toured numerous festivals since its premiere at the BAFICI 2007, from among others, by the 23 International Festival of Mar del Plata 2008, FIAP 2007; Prague in Buenos Aires: Kafka to Borges, La Mostra of Latin American Cinema of Lleida; Capalbio Cinema International Short Film Festival, obtaining, also, recognition of the 33 Latin American Film Festival of Huelva where he was awarded the Pablo Neruda Prize Institute. 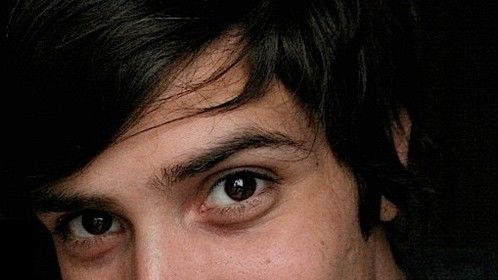