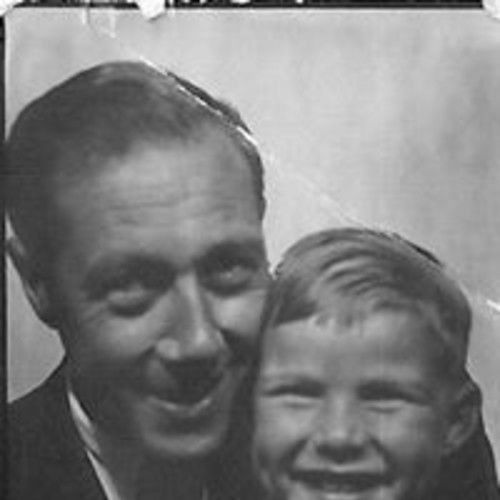 My CV can be viewed directly via my web .uk
which can be downloaded from this site, also my show reel can be viewed
I am full Equity, and can be found on Linked in face book, Twitter.
Terry trained at Arts Educational Schools Drama Dept (London); and since leaving has been steadily employed, he has played a varied assortment of roles ranging from Comedy to the more Dramatic. From Farce to Thrillers. This has taken him throughout the country from as far south as The Isles of Scilly to as far north as Norway. These past few years has seen him extending his talents to Mr Shakespeare himself, parts include. Armado in “Loves Labours Lost”; Malvolio in “Twelfth Night”, Don Pedro, Dogberry, &The Friar, in “Much Ado About Nothing” (3 separate tours) Trinculo & Gonzalo in “The Tempest”, Parolles. - “Alls Well That Ends Well,” Polixenes & The Clown. - The Winters Tale & Belarius in the not so well known “Cymbeline” and playing
No less than six characters in “Antony & Cleopatra”
He is no new comer to “Panto” having played “Baddies,” and a few “Goodies” in most of the well known Christmas shows.
Having been in Cinderella a number of times where he played one of the ‘Uglies’, This year 2015/16 he has been playing Baron
T.V. & Film includes Eastenders for B.B.C., For L.W.T. The Joe Pasquale Show, An Audience with Brian Conley. (Hidden Camera Sketch) and for those who might remember the show, 8 years with Beadles About where he was cast in an assortment of roles from policemen to thick council workers, and his most memorable, a frozen man. 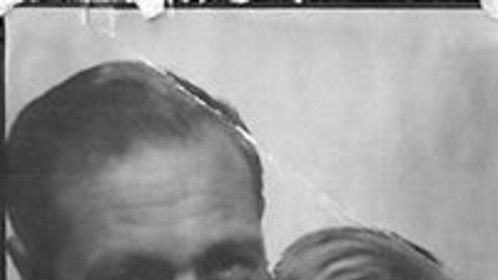