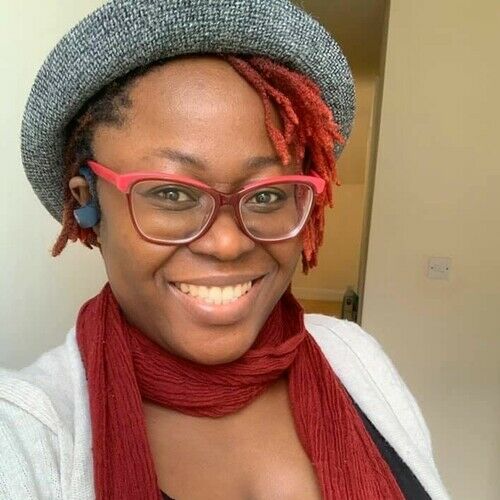 I'm a London-based Nigerian writer and filmmaker. I'm in the BBC London Voices 2021 cohort and have over 13 years experience in writing for TV. For eight years I was the head writer of Tinsel – a 14-year-old Nigerian daily soap. I was on the team for 11 years until I resigned as head writer in August 2021. Between 2009 and 2016 I was also a content director and then content producer with Endemol’s Project Fame West Africa – a musical talent hunt and reality series produced by Ultima Limited in Nigeria.

Over several years I have been involved with the MTV messaging drama series – Shuga, where I have been a writer, consultant showrunner, script doctor, co-head writer, and director on different editions of the series, spanning Nigeria, India, and Ivory Coast. 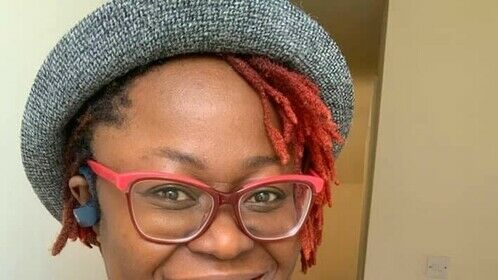