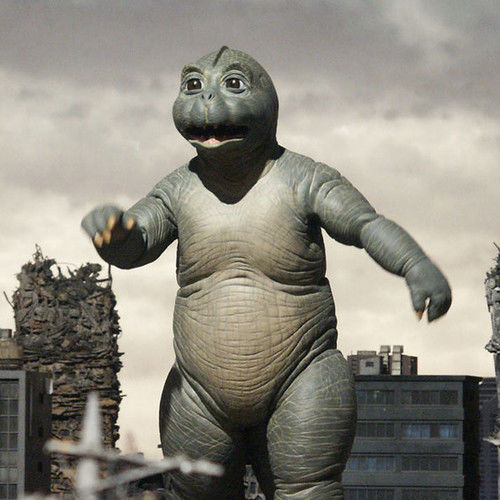 My scripts are bombastic creature features and sexy film noir with an underbelly of dark comedy which have won and placed in numerous genre screenwriting contests. Had a script featured on The Black List with a couple of options. I pitched a pilot to a network. A top agency is quoted as saying my latest creature feature, "Is way out there." That's a compliment in my midnight monster madness.

I just completed the remake and reimagining of a 60's Kaiju monster film and a trippy creature feature. Finished the first draft of a Southern gothic ghost feature. The best and scariest horror script that I've written.

Screenwriting is not my livelihood, but my recreation. - I can take my recreation serious. I'm semi-retired and pleased to write whatever the hell entertains me. Maybe it can entertain more folks if ever made into film.

The worse part of screenwriting is sellin' yourself. It's never about me, but the stories. 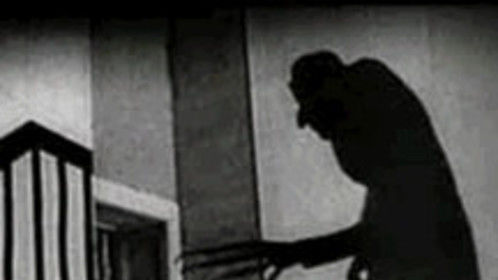 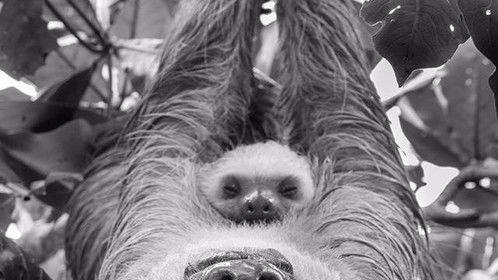 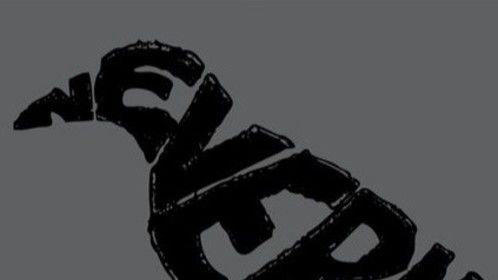 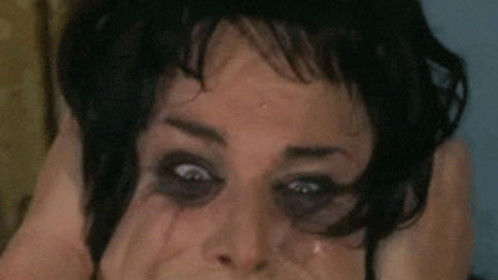 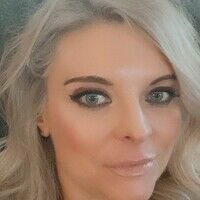 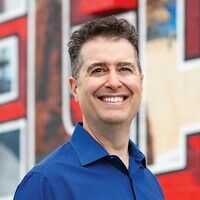