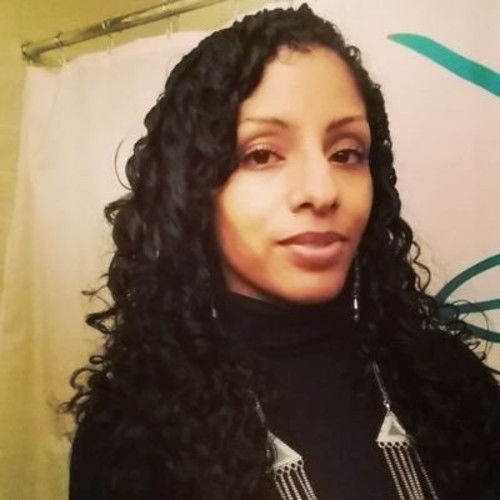 Actress Jace Nicole has been acting since she got her beginnings when she starred in the breakthrough short "Phish" in 2005. She starred as Carmen in the Oneway Productions feature film "Cookies & Cream" in 2008. The film premiered in several cities at regional film festivals around the world, and was picked up for distribution within a year of its festival premiere. It was released on DVD on July 20, 2010. She has also starred in other projects such as "Razorblade City" & the webseries "Commuter Chronicles", just to name a few. She has also done a stint as an internet radio show host on the 3 host show "T.N.T: Tuesday Night Threesome". 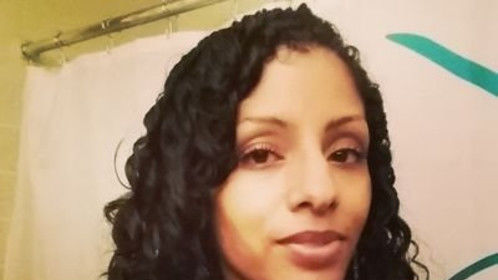