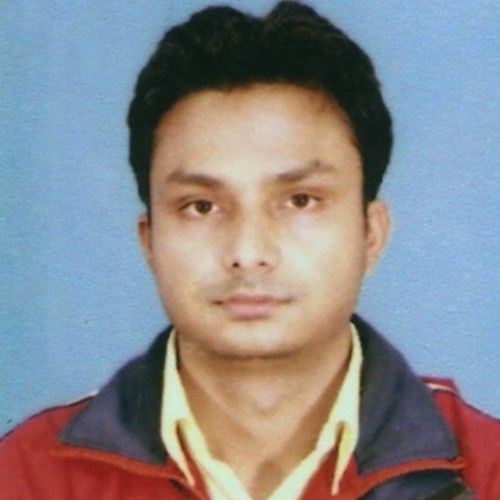 • Working with Ramesh Sippy Entertainment Pvt.Ltd., Mumbai, as an Asst. Film Editor. From 2013 to present.

• Worked with PRIME FOCUS TECHNOLOGIES, MUMBAI, as Member of Technical Staff (EDITING). From 2011-2013.

• Worked as a logger with Rocket Productions, Mumbai for reality show CRUNCH on channel MTV, 2011.

• Worked with Punchline Communications, Pune, as an Editor to make a corporate training programme for Reliance Digital, 2010.

• Worked with Moving Images, New Delhi for 2 months in the post production for the documentary film ‘Living with floods’.

• As an Asst. Editor and In House VFX compositor at Ramesh Sippy Entertainment Pvt.Ltd. started with Re restoration of Epic Serial Buniyaad, and making promos for the serial which aired on Doordarshan India recently.

Further worked in MTV film Picture Perfect and in the film “Shimla Mirchi” yet to be released.

Currently on the board for couple of other projects which require post production planning, data management and editing.


• Being Member of Technical Staff (Editing) at Prime Focus Technologies. The work involves editing content for web and mobile based technologies as per the requirements given by Television channels like Star Network, Oct,2011-Jan, 2013.

• Worked as Freelance Editor at Punchline Communications, Pune. Independently completed the programme titled “Leadership Programme” was a multicam shoot and editing was done according to the same on Final Cut Pro, 2011.

• As a correspondent in Daily News & Analysis (DNA), I reported to ‘Speak Up’ desk, involved in talking with people from different sectors, involving to share their ideas and suggestions on contemporary social issues. Apart from that I had the opportunity to cover art beat for sometime during this period of my internship.

• Screenplay, Direction and editing of the short film titled ‘Rikta Diganta’(The Empty Horizon), a video-production project (approx 23 min) as a part of the fourth semester of post graduation.

• Script, compositing and editing and direction of the short film ‘Image’(approx 5min) for BIG Animation, Pune. In this film I was involved with pitching the idea, writing the script and also directing. In the
compositing part, I worked to compose the mise-en-scene, which was a complete chroma shoot.

• 1 month internship with the Hindi News Daily Dainik Jagaran. I worked in editing and reporting sections in December 2007.

• 1 month internship with the English News Daily DNA. I worked in reporting desk in December 2008. I was associated with the ‘Speak up’ desk. I also covered news related to ongoing cultural events happened in Pune.

• 3 months internship with BIG AIMS, Pune. I worked as an Asst. Editor for Animation projects. I was involved in making promos for their 3D animation feature “Little Krishna” and “Big Bees”. I also made 3D showreel for Big Animation. These works have provided me with ample opportunity to enhance my skill and get an in hand experience of real post production pipeline, 2010.

As a SPIC-MACAY scholar visited Yoga Ashram at Rikhia, Deogarh, Jharkhand in the month of June,2008. I spent one month in the ashram and was associated with some of the social activities been carried out by the ashram in the village. 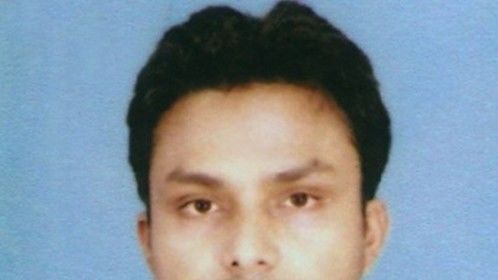