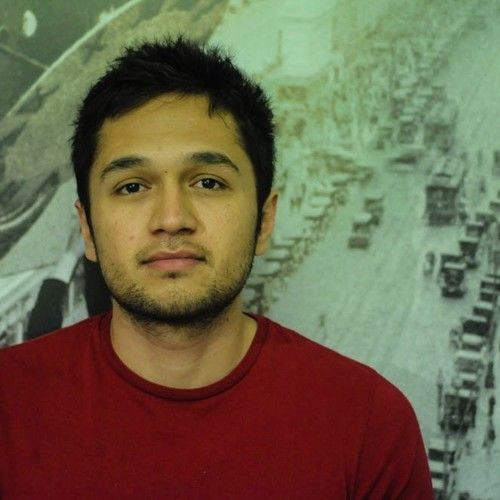 Born in Mexico in 1987 , he concluded his studies in a public school finished as a technical baccalaureate, he moved at 2008 to Barcelona, Spain where he finished his studies in 2012 as a writer and film director at the film school Bande à Part with tree professional short films. Now he lives in Arles, France, where he is preparing his first long film, Abel a story of an exile . 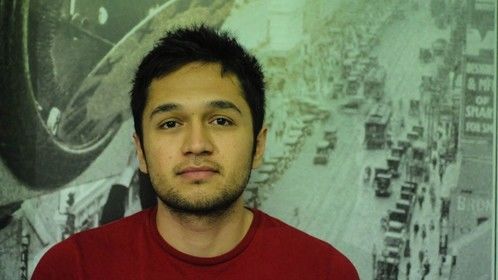