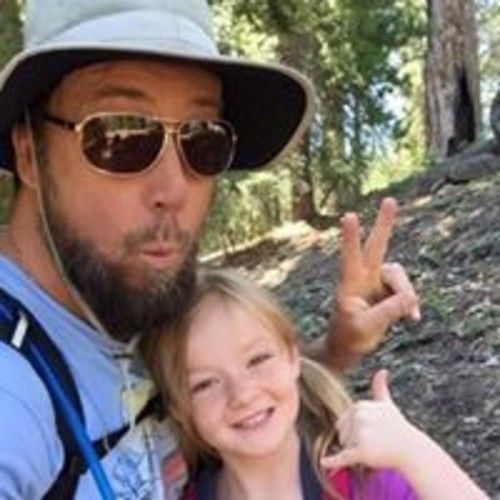 I make television shows and films that connect people. I have the honor of being credited with over two thousand (2,000) hours of network tv, cable and film, 4 Emmy® nominations, one Primetime win, a Golden Marble Award and several other accolades. For 11 seasons, my story contributions have connected with millions of people everyday on the most watched daytime talk show, Dr. Phil.

For 5 seasons, I wrote, produced and edited the in-show teases & on-air syndicated promotions for the hit dating show, Blind Date.

Two years with George Lucas'​ THX division & one special assignment, taking the theatrical print of Steven Spielberg's "The Lost World"​ to London to oversee the distribution of prints throughout Europe.

In 2004, I founded Str8Up, Inc. to tell quality stories, create original content and help growing companies get out there and be found.

Some of the celebrities and sports figures that I have worked with include Jeff Gordon, Kenny Wallace, Frankie Muniz, Roger Lodge, Gary Busey, Michael Keaton & more. 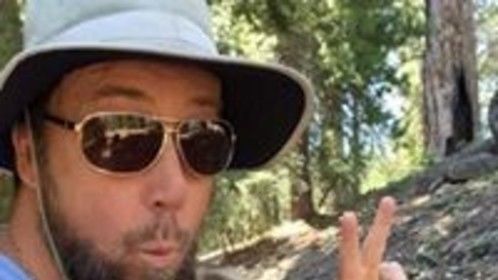 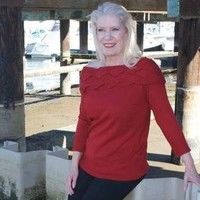