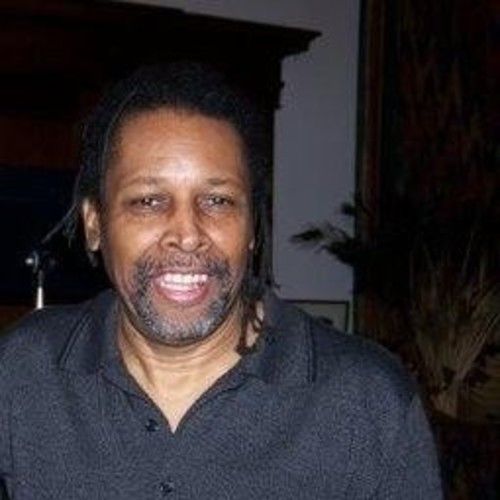 A novelist, short story writer, playwright and screenwriter, Jamal Williams has a Master of Creative Writing from The University of San Francisco State at San Francisco. He is a Charter Member and former Executive Director of The Buriel Clay San Francisco Black Writers Workshop, * and Playwright-in-Residence of The Lorraine Hansberry Theatre Company (1989-1992). He is a winner of the San Francisco Bay Guardian 1st Playwriting Competition for Best Full-Length Play, 1991 (“Is You Is or Is You Ain’t”). His first novel, entitled Where Dark Things Hide, is an urban science fiction and horror novel. Jamal is a member of the Frank Silvera Writers Workshop and had a new play read in the Playwright Series of the 2001 and 2003 National Black Theater Festival in Winston-Salem, North Carolina.

Jamal has won numerous awards, fellowships, and scholarships. He has about thirty plays, two novels, and two full-length and two short screenplays in his biographical body of work. There have been many staged readings of his plays. 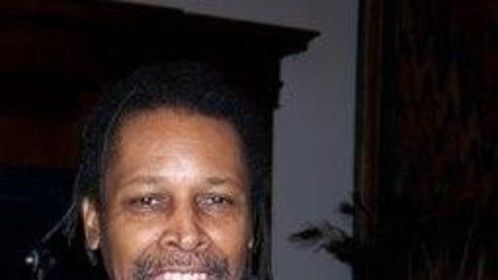