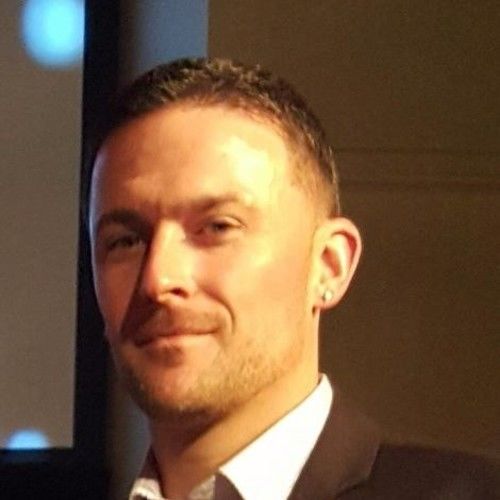 In 2009, Erik Jensen was convicted of Criminal Possession of Stolen Property and served 5 1/2 years in the New York State Department of Corrections. He was incarcerated in Bare Hill, Five Points, Attica, and the now infamous Clinton Correctional Facility in upstate New York. It was there he became well acquainted with inmates David Sweat and Richard Matt. On June 6, 2015, the two convicted murderers pulled off a daring escape that was front page news for over a month.
During his imprisonment, Erik was witness to atrocities perpetrated against fellow inmates by several of the guards. He also observed abominable behavior inflicted on inmates by each other, convincing him that the U.S. prison system needs serious reform. It is a dark world with serious ramifications that Erik felt obligated to bring to public light.
Given his vast knowledge of the Department of Corrections; Clinton Correctional Facility; David Sweat, Richard Matt and their escape; their accomplices, civilian worker Joyce Mitchell and guard Gene Palmer; plus the barbaric culture of the prison system, Erik Jensen is a consultant on an array of projects with television networks and major motion picture production companies. He is a producer for an upcoming six-night event on Showtime.
Erik continues to share his views with the world by consulting on disturbing issues in the prison system nationwide, such as corruption, physical and mental abuse, and the long-term effects of solitary confinement. He has participated in myriad televised debates hosted by award winning journalists such as Deborah Feyerick, Randi Kaye, and Jessica Schneider. In September 2015, he had the honor of being the Keynote Speaker for the NYS Prisoner’s Legal Service’s Annual Statewide.
Erik also shares his vast knowledge with Professors and students every semester at SUNY New Paltz. Erik has written numerous essays on the criminal justice system, based on his eyewitness accounts of atrocities and inhumane treatment inside of four maximum security prisons. In 2012, while incarcerated in Attica Correctional Facility, he entered a writing contest sponsored by the Prison Literary Program. Out of 12,000 contestants, Erik won first prize, the Prison Literary Author Award.
The issues he addresses are not going to disappear. He is the one the media calls on for extensive knowledge of the barbaric culture of the prison system as new stories develop. This problem is not leaving the news anytime soon. In fact it is escalating with numerous T.V., Newspaper, and Internet reports on prison failures coming out every day. His audience is the entire nation that was woken up by the real-life Shawshank Redemption style escape from Clinton, and now is concerned for their safety. And his platform is the major TV news networks, radio stations, magazines, and newspapers.


AREAS OF ANALYSIS INCLUDE:

• A strong knowledge of the structure of the New York State Department of Corrections, the Criminal Justice System, the Court System, and Law.
• Prison Life
• Corruption inside Correctional Facilities
• Escape from Prison
• Relationships between Corrections Officers/Employee’s and Prisoners inside Prison
• The Criminal Mind
• Re-Entry
• Rehabilitation
• The Effects of Long Term Solitary Confinement
• Prison Reform 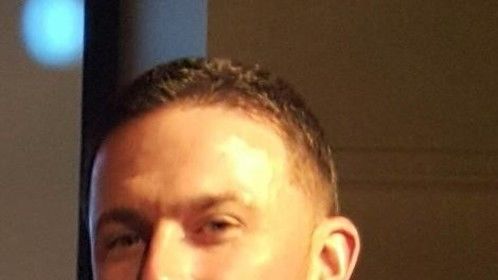 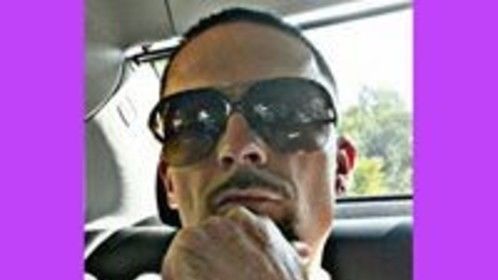