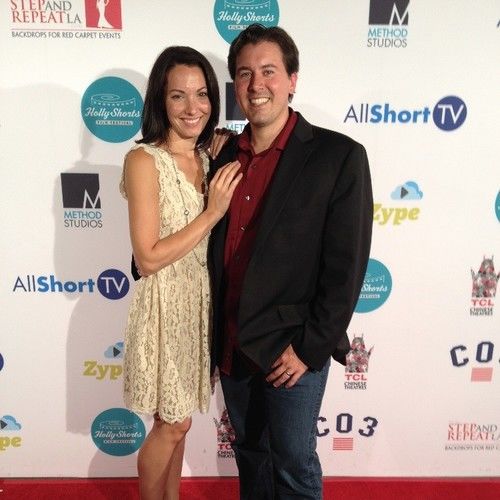 Heath Woodlief is a writer, producer and director specializing in sports and comedy. His documentary “Strokes of Genius”, about legendary tennis rivals Rafael Nadal and Roger Federer, was nominated for an Emmy in 2019. He also directed the documentary “Barnstormers”, narrated by Robert Redford.

Along with writing partner Hunter Williams, he's written multiple scripts which have been contest finalists, one of which led to a shopping agreement with a major studio-based production company.