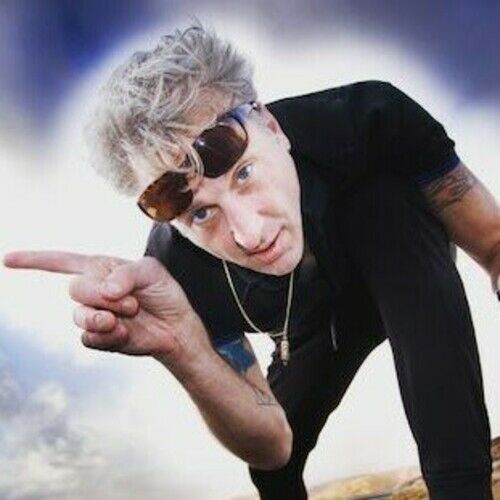 Noah was born to a British father and an American mother, in a tiny village outside Bury St. Edmunds, England. Two-weeks later he was living in New Mexico, on a high altitude quarter-horse training ground, with his parents and the likes of Dennis Hopper & friends (circa 1970). At the age of 3, Noah's mother tragically passed away. He then began living in New York with his father. At age 9, his father also passed. Noah had by then, moved to Miami where he was being raised by his grandparents until age 15, at which time, he embarked out on his own two feet, paying rent and running his own car washing business. He attended college to study journalism and rose to Features Editor for the campus newspaper, The Falcon Times, which at the time was rated the number one college newspaper in the U.S. During his time in high school and college he interned for, and then became a staff member of, the local TV station WSVN. He started out as a utility and rose to E.N.G. (Electronic News Gather). During his time at the station, he was shot at, raided crack dens with the police & flew in a helicopter in search of escaped buffalo amongst many other news adventures. However, soon it wasn't enough, and he left Florida for California 2 years later, in search of the notorious "wild oats".

It was indeed a wild couple of months as Noah crossed the country in his ever breaking-down Volkswagen Transporter. When it finally died in Gila Bend, Arizona, he sold what he couldn't carry and went to a friend of a friend's in San Francisco. Noah initially settled in the Tenderloin district of San Francisco for about a year while studying acting with Bruno Borello. However, he soon got the itch to go south and jump into the void that is Los Angeles. After a brief few months, he started to find success in the form of a GTE commercial. This granted him access to the elusive S.A.G. card, and from there he kept on going. From "Chaplin" with Robert Downey Jr., to "Cruel Doubt" with Gyneth Paltrow. He soon found himself moving up from The Gage Group to the magnificent Johnathan Howard and the machine that is the William Morris Agency. He stayed with them for the following 4 years and racked up such shows as 19, for CBS by Amy Heckerling (Clueless) and 20 Bucks, playing Brendan Fraser's best man. In 1995, Noah left L.A. to come to sunny London where, once again, he immediately started working. First was John Sullivan's WWII mini-series "Over Here", with Sam West and Martin Clunes. A number of other soldier roles has ensued over the years since coming to the UK, most recently in Buffalo Soldiers, where Noah opens the film in a gritty army-noir film by Aussie Gregor Jordan. Most recently Noah has appeared in Batman: The Beginning and currently is playing in "Death of a Salesman" on London's West End.

Noah continues to work in roles for film, television, stage and voice. On the stage Noah played in the Private Room at the New End Theatre as well as garnering Time Out Critic's Choice for his role in Gompers at The Arcola Theatre.

Noah is also a prolific Voice-Over artist and can be heard in everything from ads, to video games to documentary narrations and language tapes. Video games like Viet Cong (Crockett), Sacred(Battle Mage), Carve(Moki), Starship Troopers (Base Leader); Documentaries like Miracle Statues (BBC/Discovery Channel), Bush for a day (BBC3), A Newsreel History of the Third Reich (20 Programmes, Arts Magic, UK); and ads for Budweiser, American Airlines, Lego Sports, Virgin Mega-Stores amongst many others.

Noah has also written several film scripts, plays and television pilots and is now shopping them around to get them produced.

Watch this space for future developments. 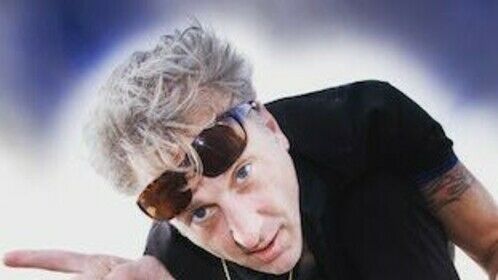 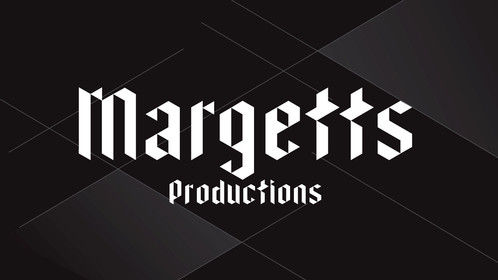 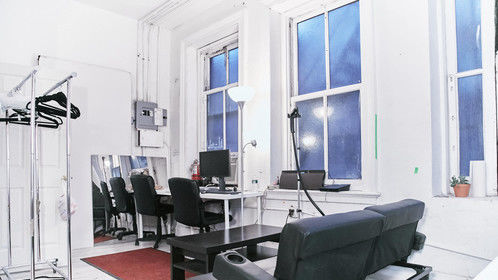 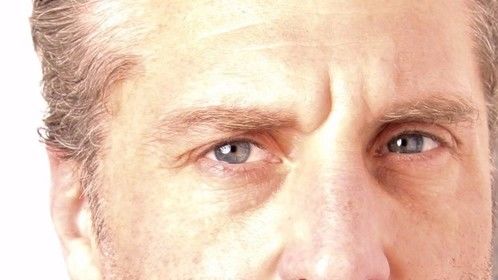