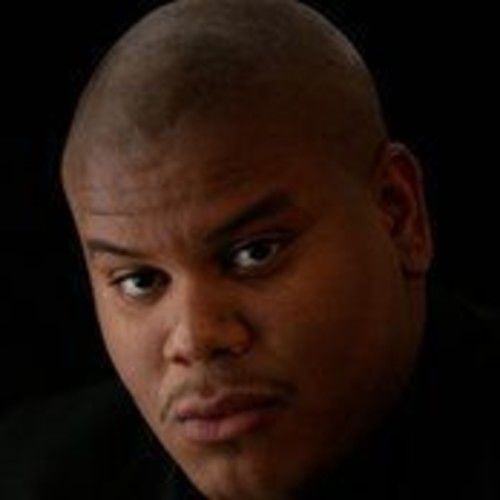 For a number of reasons, Ronald Diltz II is inspired and drawn to the industry of Theatre and Film. While in high school, he was introduced to Theatre by Ms. Vickie Warden --- his mentor, and “Mother of the Theatre”. Ms. Warden was influential in his growth as a student and as an actor. Additionally, she encouraged him to pursue professional opportunities in Theatre. Following graduation from high school, his initial plans were to enter college and study Computer Engineering while pursuing a Minor in Theatre. His love and passion was truly in the Theatre; however, his parents wanted him to have a secure future. Little did they know, God had already written his story.

Being a Theatre Major at the University of Florida was great for a while; however, Ronald Diltz II soon realized that as an African American student, in a department dominated by Caucasians he was simply “a needle in a haystack” trying to be found. The graduate students had seniority and were afforded first opportunity to pick their rolls in the productions. Although the odds were stacked against him, Ronald was truly blessed to be cast in several small roles in some of the plays performed at the University of Florida. While he loved being on stage, he felt dissatisfied with his theatrical growth. Through the Grace of God, in 2004 the Director of Black History Month afforded him the opportunity to write and direct his first play. Ronald was honored, and felt empowered to make his mark. He didn’t just want to write and direct the play, he wanted to share in the experience with his cast; therefore, Ronald cast himself in the lead male role. After experiencing the success of this production, he fell in love with writing and making his stories come alive for an audience. He began to realize that God allowed him to struggle to develop a deeper appreciation for the anointing placed on his life. Thereafter, Ronald wrote, directed, and performed, in two additional plays prior to graduating with a Bachelor of Arts degree in Theatre.

Although Ronald Diltz II followed his heart, and pursued his passion in Theatre, he still yearned for more knowledge and experience. Throughout his undergraduate studies, he followed the growth and struggles of filmmakers and playwrights, and became inspired by their accomplishments. Ronald became intrigued and decided to acquire knowledge and expertise in the film industry, and to use this knowledge to grow as a producer, writer, director, and actor on a broader scale. He enrolled to study Film Production at Full Sail University. Full Sail afforded him the opportunity to acquire hands on experiences in various aspects of the film industry and transitioned Ronald from a playwright to a screenwriter. Ronald has a lot to offer in more than one area of this industry. His life has been full of stories and struggles. He truly believes God has put him through everything for a reason. Ronald trusts God and understands He is in control of everything he does and every step he takes. Ronald is thankful for his trials and tribulations because he knows he is blessed in the Lord and highly favored. Ronald prays that you can see the talents that God has blessed in him, and he anxiously wait for God to continue to use him.