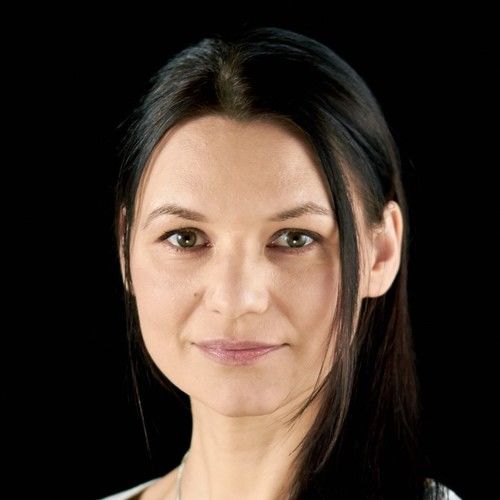 As an actress, writer, producer and forest scientist (PhD) at the University of British Colombia, fluent in German, English and Spanish, as well as a former semi-professional Modern Pentathlete (pistol-shooting, fencing, swimming, running and horseback-riding), Julia Dordel is a very versatile talent.

Born and raised in Germany, she demonstrated her love of film as well as of science and nature early on. During her school years she played the leading roles in school theater plays and musicals and produced her own documentary films for science classes. Encouraged by her parents to pursue a career in business or science, Julia completed an apprenticeship in a bank, studied a couple of terms of economics and finished an undergraduate degree, two Masters and a PhD in Forest Sciences, while modeling, working at a radio station and studying theater and film acting at the same time.

Frustrated by the fact that the word about innovative green science discoveries, with the potential to change the world for the better, rarely gets out to the public, as well as motivated by her love for film, Julia founded together with a fellow actress (Anita Reimer) the film production company LIBELLE PRODUCTIONS. Since 2010 Julia has written, produced and acted in 16 webisodes of the first Season of the Green Science Thriller LIBELLE THE SERIES, a short film drama, and an educational martial arts DVD. She has also produced a science documentary, featuring the scientific concepts introduced in the Eco-Thriller. Julia was so fortunate to recruit and act with well established actors such as Adrian Holmes (Red Riding Hood), John Marshall Jones (The Troop), Olivia Cheng (Entertainment Canada), Eric Breker and Nick Harrison (Stargate, X-files) and others.

Recently Julia has founded the German Production company Dorcon Film and is currently dividing her time between Hannover, Germany and Vancouver, Canada. 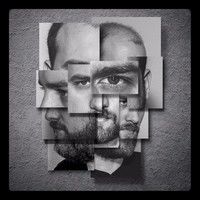