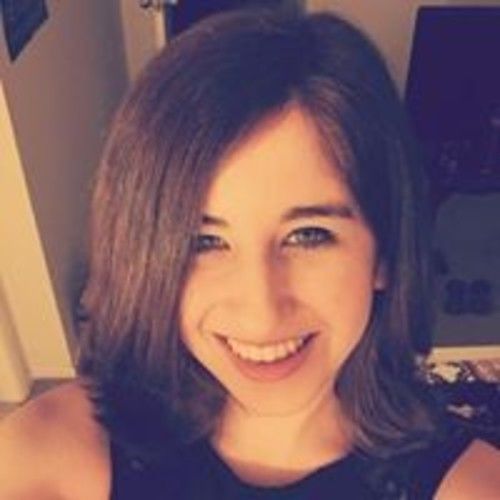 A self-proclaimed film and television aficionado, Lindsay is a current television assistant/aspiring television writer. Growing up in the Sacramento suburbs, Lindsay spent a good deal of time watching classic movies with her dad and siblings. She developed a passion for stories that were idealistic and is a firm believer that the way a story is told has the power to change the world. Outside of work, she spends her time complaining about work/weather/pretty much anything, re-watching Gilmore Girls, binging classic films, and swooning over her fictional boyfriend, Jamie Fraser. As an outlet for her need to show everyone her favorite classic movies, Lindsay started a film blog: 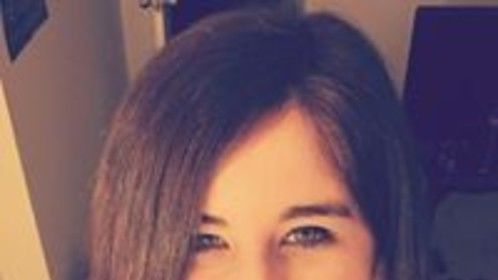