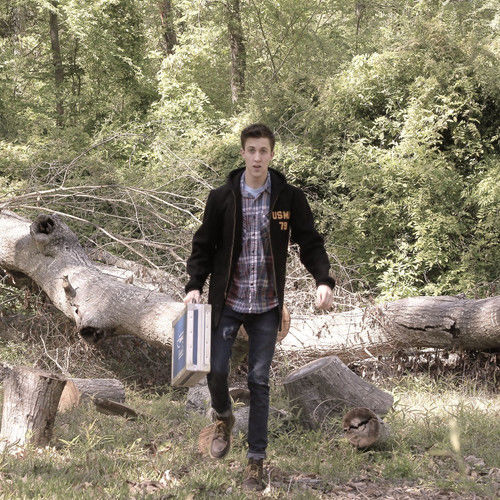 I am an adventurer of sorts, people watch me come and go like a swift summer breeze. I fall in love with clouds, but it's never everlasting. Once, when I was seventeen, I wrote a book for a girl, I was in love with her. People come to me for advice or favors, I like to fulfill the needs of those who simply ask for my help. I have seen Alfred Hitchcock's, "The Birds," more than sixty-three times. I can make anyone laugh, smile, or happy, but only in moderation.

In junior high, I scored the first two points of every basketball game my team played, yet somehow we still managed to have a losing season. To some I'm known as; "Hopper," and to other's I'm known as; "John," but to my parent's I'm known as; "Tootie." I have already seen most of the United States. I lack Maine, Vermont, Rhode Island, Michigan, Ohio, Minnesota, North Dakota, South Dakota, Illinois, and Wisconsin. I dress to impress women, unless she is a nudist. I have backup plans to every plan. My ideas would give any person seizures. From age eight to ten I could be found in front of the television watching Johnny Quest.

Over the years, I have noticed that change will not occur, without the acceptance of all qualities, beliefs, and aspects that the change will bring. I am always trying to find ways to make someone smile. I have a deep passion for art and music, I tend to spend more time on music than art. I love the fact that I am from Mississippi, but I can not stand living there. I like to lead not follow. In the right conditions I can taste color.

At age nineteen, I constructed my very own satellite, sent it too space, and now I can access the internet where-ever I please, cost free. I have learned to adapt to most all room temperatures. Women are in awe of my sensuous godlike touch, culinary skills, and sometimes I find their fingerprints in the shading of my eyes. I can cook Thirty-Minute Brownies in twenty-minutes. My body is a cluster of particles.

A small majority of my friends are from foreign countries. I am the proud owner of a three-year old schnauzer. I can say, "I love you," in four different languages. After high-school, I spent my time designing web pages, writing poetry, and composing music. I do not expect excellence from anyone but myself. There is a fine line between amazing and average; I walk the line. I was raised in a one-story house, the story's moral, "be yourself."

I have never been to the Arctic Circle, but I do plan on owning land there when I grow up. I will always be thankful for my friends. When the world comes to an end, I will be the one person trying not to get laid. People tell me I am the architect of my own future, so far I have built a couple hundred meals. Blood is fascinating to me. I like to use similes when I am like, in public. When I make first impressions, I seriously consider how much plaster I should use before attempting anything further.

Now, at the age of twenty three I am seeking a career in the entertainment industry. I have a daughter now, too. She's the light of my life, the stars do shine in her eyes. Literally, they're going supernova almost every single time I catch myself staring into them. People say, "she's got your eyes!" That makes me the most proud father in the world.

Thanks you for your interest 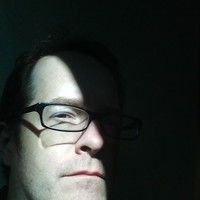