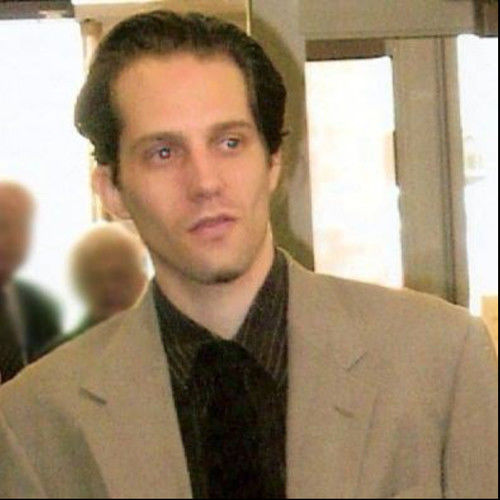 Hey. I'm Jeff. The first movie I was a crazy fan of was none other than, da, dum, da, dum... Jaws. I have just about every John Williams score. I got my start writing coverages at the request of Kevin Pike, a renowned special effects expert who worked on Back to the Future and Jaws.  I designed his web site and he wanted some opinions on some screenplays for clients of his. I also began running his Filmtrix Inc's Social Media Account.

From that point on, my career writing coverages began. Afterward, I started writing coverages on the Coverfly Peer review platform. As of right now, I currently work writing coverages in the largest database for competitions there. I've covered everything from semifinalists in the Academy Nicholl Fellowship, to Screencraft/Big Break Finalists, to people who are not native English speakers writing their first screenplay.

I learned about the craft of screenwriting from, well, screenwriting. I've written more than 20 screenplays in the last 10 years. I've been agented at The Brogan Agency (used to be a signatory) and also read at top Hollywood production companies.

Also, I was in the Top 50 in the 2018 Road to New Republic Feature Screenplay Competition. Recently, I did clip reel editing for producer Jack Binder and Film Budget dot com. He produced the 2018 Oscar nominated Ethan Hawke film “First Reformed" along with many others.

When I'm not writing and reading, I also am a web designer. I have an expansive background in both graphic and web design (fifteen years).  I have written mission statements and designed websites for Hollywood set, audio production companies and script coaching companies. That's my creative background and credentials in a nutshell. If you have a question about my coverage services at www.screenplayreader.net, don't hesitate to ask. 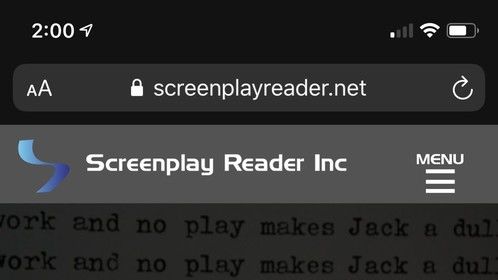 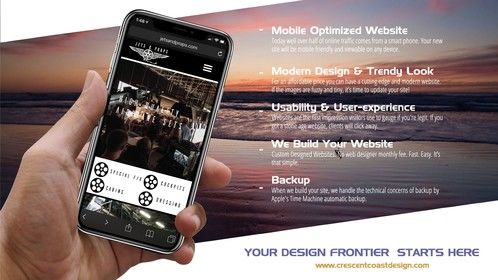 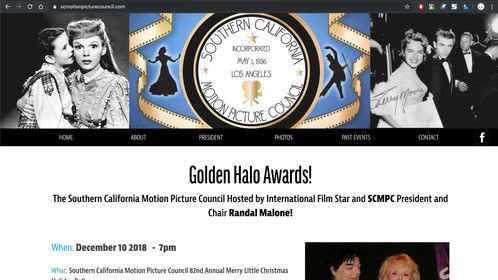 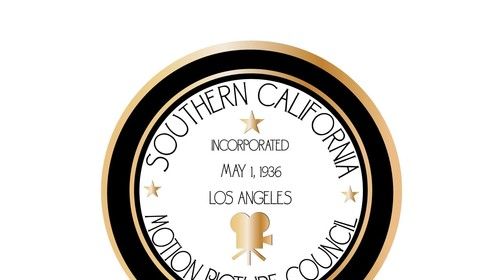