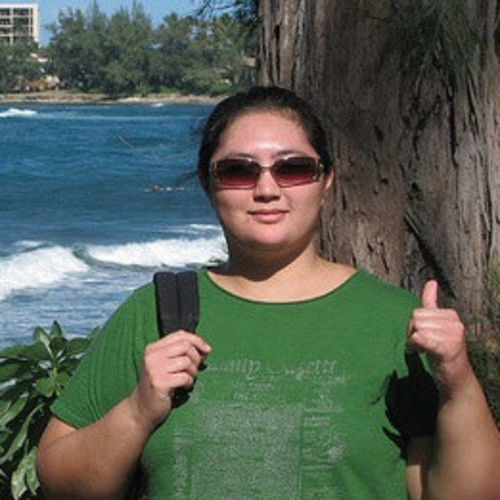 When Kay Kaanapu witnessed her first improv comedy show, she was transformed. She completely ignored the fact that her seventh grade GATE test graded her creativity a three out of ten and became obsessed with comedy.

Her passion for improv led her to the UCLA Theater Department, where she earned a Bachelor’s of Arts in Theater with an emphasis in Acting. She also wrote sketch comedy for UCLA’s ‘The Mike and Ben Show,’ and ‘The LCC Theatre Company,’ which was founded by Randall Park. After graduation, she continued her training at the Upright Citizens Brigade (UCB), Improv Olympic (IO West), Second City and The Nerdist. She performs regularly with her team ‘Fresh Kicks’ and her all-Asian, all-female troupe ‘Yellow Fever.’

Kay’s passion for improv and sketch transitioned into developing episodic material. Her scripts have placed in contests like Final Draft Big Break, Scriptapalooza and her Brooklyn Nine-Nine spec was a Top 15 finalist for the National Hispanic Media Coalition's TV Writers Program and a winner in the Scriptwriters Network Television Outreach Program. Also, she recently wrote for the 2016 CBS Diversity Sketch Showcase. 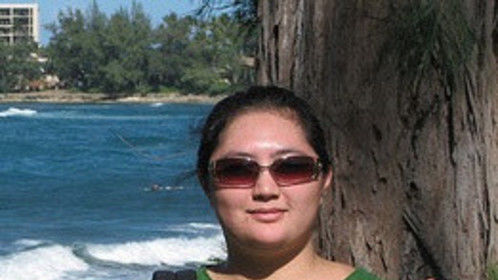