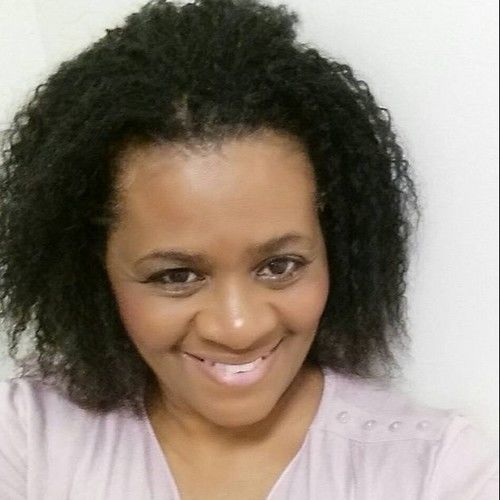 Daphne “Dee” Wright is from Dublin, Georgia. She is a disabled veteran and served six and a half years in the United States Navy as a Cryptologic Technician Operator and currently works for the Department of Veterans Affairs in Los Angeles, California. Daphne Wright was on the U.S. Military Paralympics Track & Field Team from 2009 – 2012. She held 2 American Records in the Javelin and Shot Put in Class 38 and was ranked top ten in the world in 4 events in December 2011. The US Olympic Committee selected her for The William E. Simon Olympic Endowment in 2012. She holds associate degrees in Business Administration and Speech and Drama from Middle Georgia College in Cochran, Georgia, an associate degree from the Art Institute of California in Film Production and a B.A in Film and Video with a minor in Theatre from Georgia State University where she was the first African American student to win the TRISPRO scholarship and the co-founder of an African American performing group, the Black Student Theatre Ensemble. Daphne also known as Dee Wright is the owner of Dee Wright Productions. She is a writer, director, producer, comedian and actress offering consulting and coaching to many up and coming comedians, actor, producers, musicians and writers. As a producer Daphne has produced many live comedy and theatre shows, a national tour of the play Since ’76 written by Dr. Shirlene Holmes and pilot series for the play Office Girls written by Sylvester Stephens. Dee Wright Productions developed the script for television. As an actress, Dee Wright has been featured in the original play Sistah Girls and When It Rains at the COLSAC Theatre in Hollywood, California and featured in independent films such as Shady Lane, Vengeance, The Trial of Jill, and a several others. Her voice can be heard in the WWE 2010 video game and on GARMIN GPS system as the character “DELEXUS HENESSEY”. Dee Wright has twice won the Best Solo Drama Category for the Los Angeles Creative Arts Festival for veterans. Dee Wright was featured in Heart and Soul Magazine August 2015 edition and the music video “Hoover Street” by Schoolboy Q with over 4 million hits on social media. She is currently working on writing first feature film and a one-woman show about female veterans. In 2017 she was featured in the independent films, Major Deal, Psychos, Bakersfield and The Funny Man and the short film “Run” and the theatre productions “THE DECLARATION” and “SNAP HONEY.” In also in 2017, the indie film PSYCHOS was released on Amazon (VOD), iTunes and MOD (Target, Best Buy, etc). Dee Wright was a featured actress in this film. In March 2018, she will again be featured as the community activist Thelma Therry in the City of Santa Monica 4th Annual Living History Tour and has performed as this living legend for all four years. Dee Wright was excited and honored to work on THE ORLANDO PROJECT with director and producer, Leo Lemma that originally premiered in October 2016. This was truly a passion project to honor the lives of all the victims in the Orlando shooting. As a director and producer, she has worked on numerous short films, independent films and theatre productions. Dee Wright continues her passion for performance and entertainment through acting, writing, directing, mentoring and producing and is currently enrolled in a Master’s degree program for Healthcare Administration and is in a writing program for veterans at the GEFFEN PLAYHOUSE in Los Angeles, California. 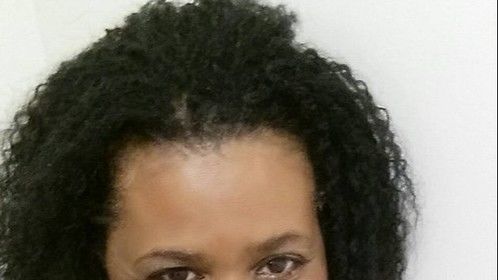 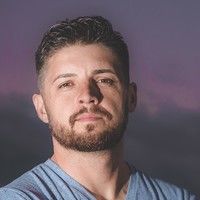 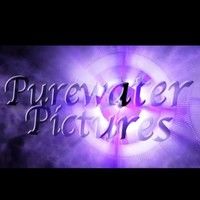