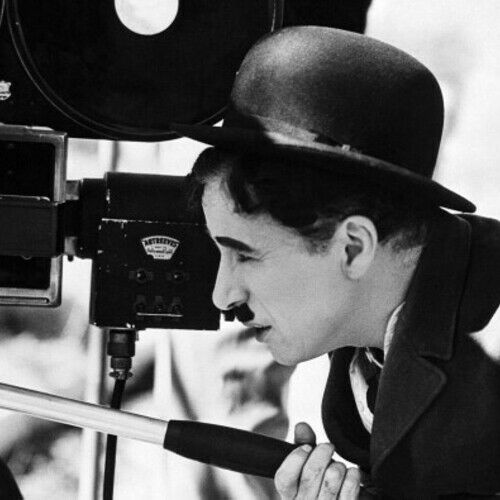 I have been around the business for about 10 years working at just about everything from PA to a sound guy to a screenwriter (which is what I love the most). I started as a script reader for a major management company. I have read and covered scripts for WB, Fox and over a half dozen independent production companies. Very proud to say I have been in the discovery of 3 scripts which have been nominated for Independent Spirit Awards, two nominated for Golden Globes (winners in other categories besides screenwriting) and 9 scripts that have made it either to the pilot or broadcasting stage of television. Three of my own screenplays have been optioned and many more have been finalists at all the major contests. 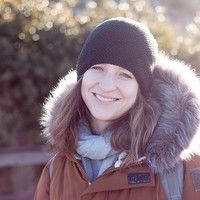 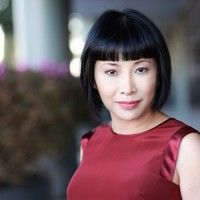