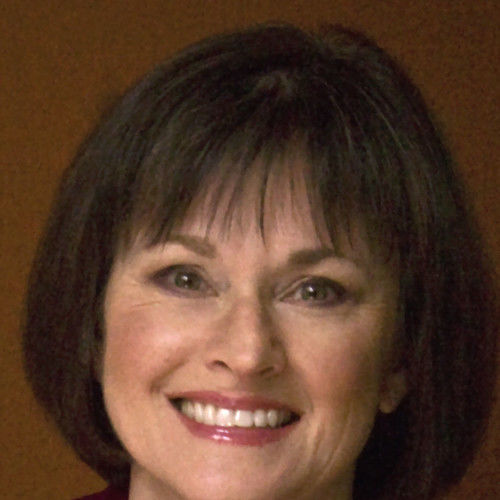 Originally from NYC, I now live in Santa Fe, NM. I was an actor for over 20 years, graduated from NC School of the Arts, studied in London, and did lots of off and off-off B'way. I produced and directed a tribute to MLK, Jr in NYC, held every year in January for the 5 years leading up to his birthday becoming a national holiday in 1989; participants included Colleen Dewhurst, Irene Worth, David Amram, and an eclectic group of artists who were currently popular. I've been writing plays for the past 5 years. One of my first ones, "What Will Happen to Us", was produced in 2010 as part of the Santa Fe Playhouse Benchwarmer's series. 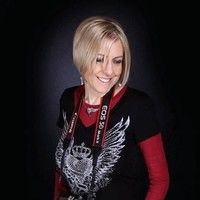 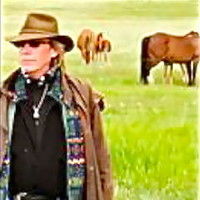 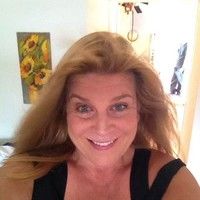 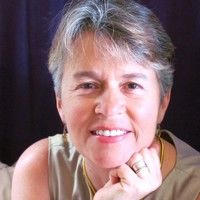 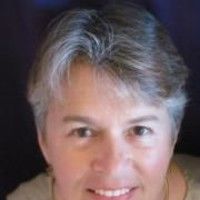 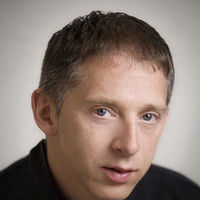 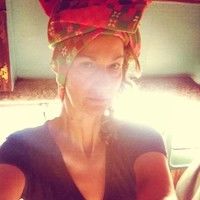 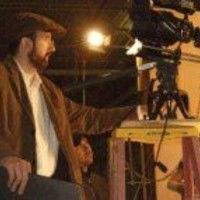 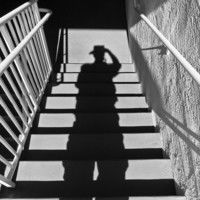 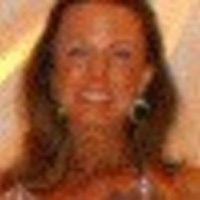 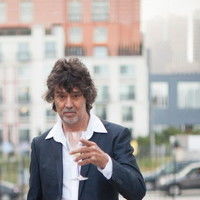 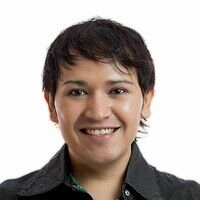 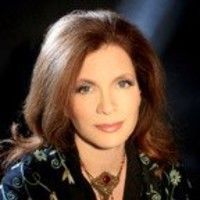 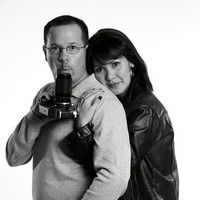 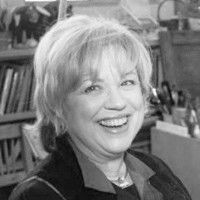 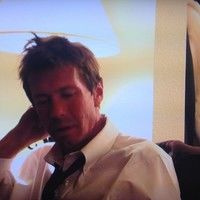