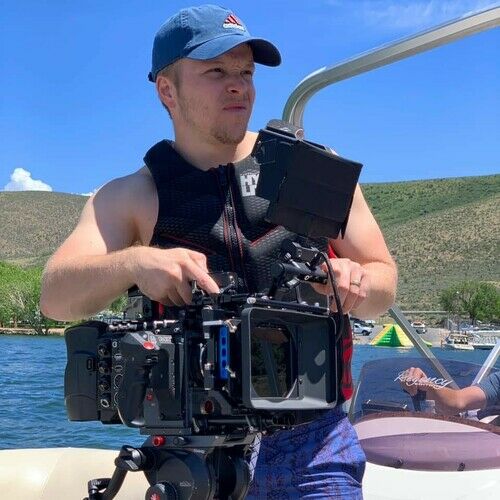 A creative storyteller well versed beyond his years, Josh Hughes developed his writing skills while working in radio and as a TV video journalist before moving into marketing in 2014. By day he works at a marketing agency shooting and editing videos for a variety of clients.. Meeting with many individuals across and within many organizations. By night (and weekend), he collaborates and writes feature and short screenplays.

Josh first studied screenwriting at the University of Wisconsin-Oshkosh in Oshkosh, WI as part of a Radio/TV/Film major. An internship in commercial radio led to copy writing and voice over opportunities and opened the door to a move to television after graduation Josh work as a production assistant in live TV production for White Cherry Entertainment. Such productions include Super Bowl XLVI halftime show, 66th Annual Tony Awards and 2011/2012 NFL kickoff. It marked the beginning of an interesting career in television where he got to work in large production script departments.

After working in New York and Indianapolis, Josh returned homed to Milwaukee, WI and found a job at NBC 26 in Green Bay, WI. While there he started off as camera man and audio operator for nightly newscasts. But he quickly climbed the ranks as a weekend and morning show producer, live truck operator, editor and video journalist. Over the course of 2 years, Josh was able to learn and perform almost all the positions at a news station on a weekly basis and enjoyed learning a diversity of skills.

In 2014 Josh made the seamless transition to the world of marketing. He now is proficient in all Adobe software including: indesign, after effects, premiere, illustrator and photoshop. He has experience with a variety of cameras including RED, Canon, Nikon, and z cam. Josh frequently works on his multiple screenplays while constantly coming up with new ideas. He is apart of a few writers groups and enjoys always learning about the craft and sharing his wealth of knowledge in the industry. 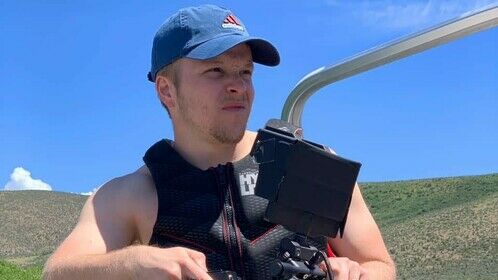 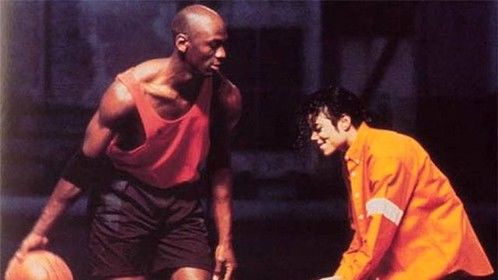 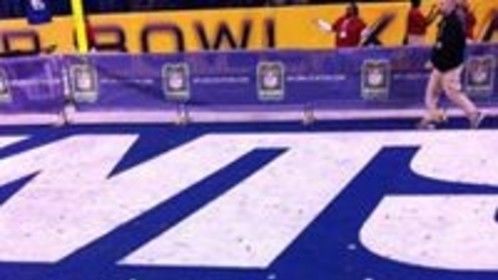