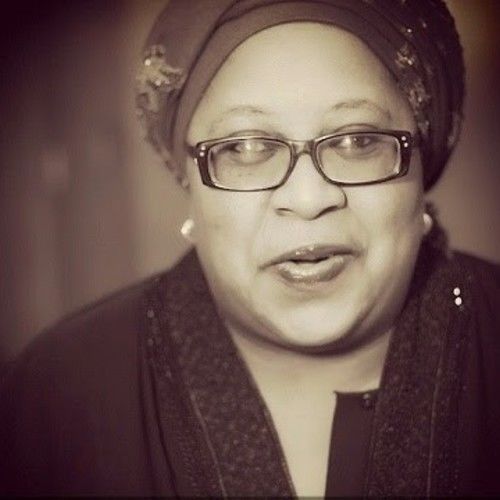 Mildred Okwo is a Nigerian film Director and Producer whose films have been nominated and won several prestigious awards in Africa including AMVCA, AMAA, NMA and "Publix du Prix" at Nollywood Paris. A former Los Angeles litigation lawyer, her film "The Meeting" was one of the top box-office draws of 2012 and set a quality standard for new Nollywood films in the country. Mildred shot her first film 30 Days in 2005. The film received 9 AMAA nominations. In 2016, Okwo was named one of "50 Women Shaping Africa" by influential international women's magazine Elle Magazine and 100 Most influential people in Nigeria by Y'. She is a founding member of the Nigerian Oscar Selection committee and was recently featured in a BBC documentary about female Film Directors in Nigeria. 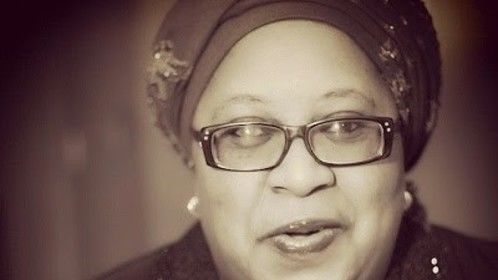