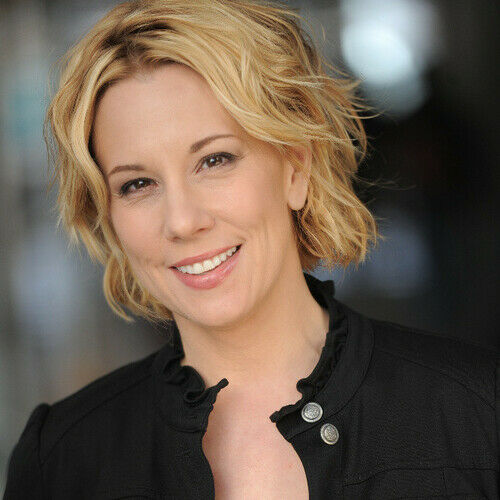 While writing has always been in her blood, after working many years in the corporate world, Joelene took the big leap to follow her dream of acting/writing. She is so fortunate to work with talented people across so many TV, film and commercial projects. She co-wrote and co-starred in the comedic short, Mama Drama, which was a winner at The Global Shorts 2021 and an official selection of the Garden State Film Festival, Lift-Off Global Network New York 2021. Joelene has also written for many publications including MomCave, Thrive Global, Prsuit, Sivana East, Her View From Home and writes for a local TV station for their Go Ask Mom column.

She is excited to have recently completed a new pitch and pilot for a 30-minute comedy series titled, The Shift and is currently outlining a screenplay about a Latina screenwriter who pays the price when her producer dad is blackballed from Hollywood.