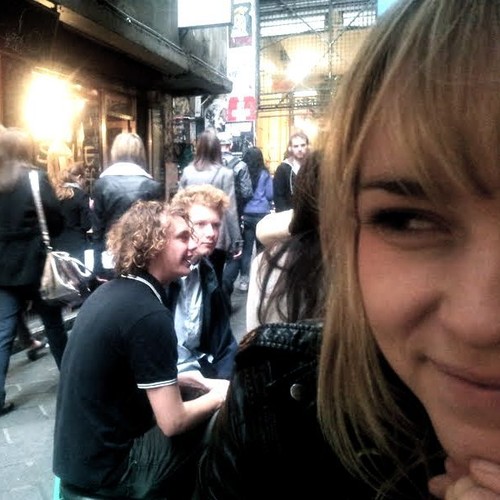 I am a young creative looking to further her aspiring career in the film and television industry.
Over the last few years have worked on numerous varying productions from drama, reality, shorts and music clips. I have been an employee of Freemantle Media for the last two years, my last full time position was working as a production runner for 10 months on the television program Neighbours. Working for such a well established company and long running show has taught me a lot about the complicated logistics of large productions. The role as a runner has allowed me to be involved and work closely within the production department often filling in as production secretary or assistant. I developed a good grasp of all the various departments working in production and am keen to expand my experiences within another company. 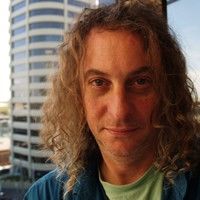 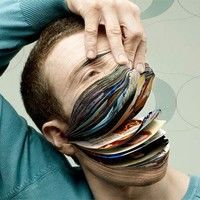