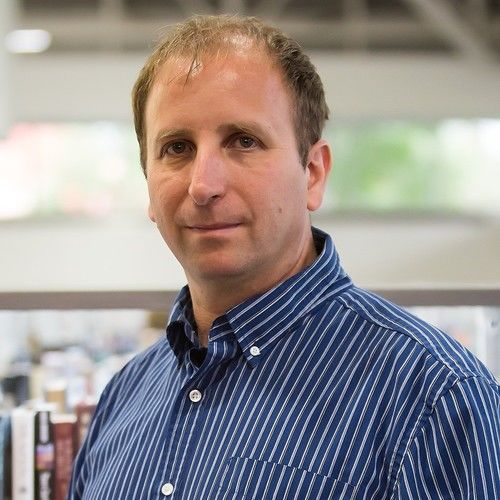 RON S. FRIEDMAN is the author of TYPHOON TIME, and Amazon.ca #1 Best Seller in Time Travel.


Ron is a Calgary Herald #1 Bestseller author and a Best Short Fiction finalist in the 2016 Aurora Awards, Canada’s premier Science-Fiction and Fantasy awards. Ron’s short stories have appeared in Galaxy’s Edge, Daily Science Fiction, and in other magazines and anthologies. Ron co-edited three anthologies and he received nine Honorable Mentions in Writers of the Future Contest.


Originally from Israel, Ron is living with his loving wife and two children in Calgary, Alberta. Ron is currently working on his second novel. He is looking to adopt his novel and short stories to film and TV. 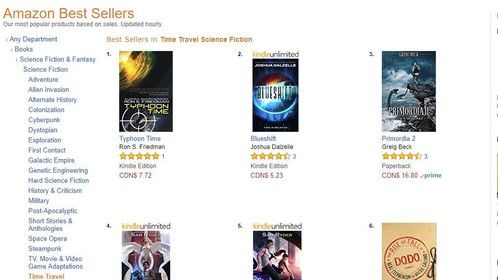 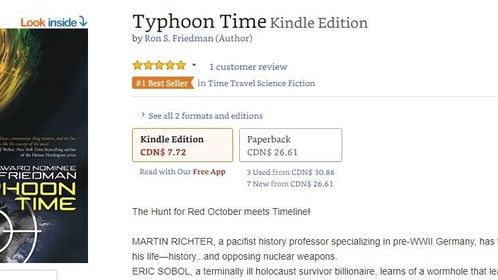 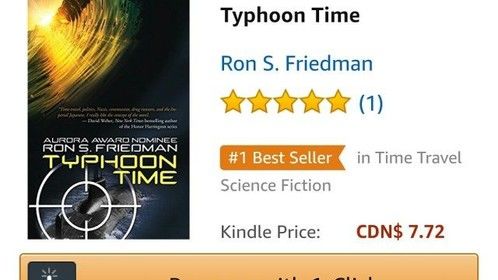 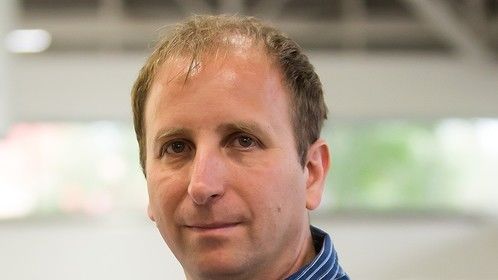