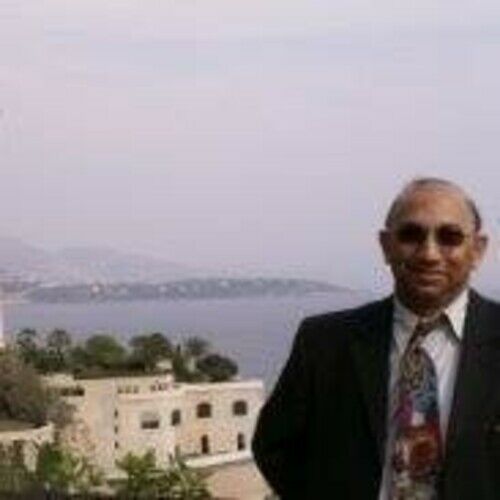 Currently producing a 26-part TV documentary series for Alabama Public Television, PROTESTANT REFORMATION: QUO VADIS, as part of the 500th Anniversary Commemoration in 2017. Following are links to the first three episodes: (Password for all episodes is in all lower case: refo500).

Episode One: The Very German Protest


Episode Two: The Other Path to the Reformation


Episode Three: The Stranger Among Sinners

Produced short documentaries for TV REVOLUTION OF CONSCIENCE! (2002), and
NIGHTINGALE OF WITTENBURG (2002), both on Martin Luther for Films for Humanities
and Sciences.
.aspx?id=5847
.aspx?id=6747

Produced and directed the 2-hour TV documentary, "HANGED ON A TWISTED CROSS!"
(1996) for VISN Channel and GATEWAY FILMS.
https://www.movieguide.org/reviews/hanged-on-a-twisted-cross-the-life-co...

Consulted for THE FAMILY CHANNEL on its international activities, especially India and
UK.

and discounts, scrutinizing billings and evaluating relationships for renewals.

Initiated and developed relationships with Canadian broadcasters and distributors.

Produced and directed "AFGHANISTAN UNDER THE IRON CLAW.

Produced and directed over thirty documentaries for TV, features, fund-raising specials and spots.

Produced and launched India's first International Jazz Festival in association with Voice of
America and the USIS (now renamed USIA).

Conceived and produced game shows: COUPLE OF QUESTIONS and MASTERMIND.

Produced and directed over fifty documentaries for TV and commercials for various organizations and sponsors.

Edited the front page and the weekend editions, wrote op-ed pieces, coordinated an
advertising and circulation campaign for the local newspaper which soon became a regional
newspaper and whose circulation grew from 150,000 to 270,000 in less than eight months.

HAVE produced and directed full-length and short documentary programs and multi-part series for TV, Home Video, and Academic/Educational Video in the United States and India, six of which have won international awards and recognition. Produced and directed more than 100 shorts, documentaries for TV, industrials, and commercial spots in both the United States and India, winning more than a dozen awards in the last thirty-plus years.

Before emigrating to the US, produced and directed three of Indian television's most successful series: Montage, Young World and Bird's Eye View.

HAVE evaluated, acquired and negotiated selective programming for CBN/FAMILY
CHANNEL from domestic and international sources, and contributing to a distinctive image
and niche for CBN/FAMILY CHANNEL by concentrating on Family Programming.

Developed relationships with international distributors and producers to acquire format
rights and first-run programming at off-network prices. Developed and managed budgets for
Programming syndication costs. Created financial partnerships for CBN/FAMILY CHANNEL
with co-producers and financial institutions in Europe and India.

SERVICE TO THE PROFESSION

2008 Jury, College Awards of Academy of Television Arts and Sciences

Plan and implement a budget including personnel requirements, program expenses, and capital needs for equipment.

Develop and implement strategies and measurable goals for student success including retention and completion rates.

Evaluated, recommended, approved, purchased, and supervised maintenance of television
production and post-production equipment, hardware and software for the transition from analog to digital for the Journalism and Mass Communication Department (JMC).

Managed the budget for the above-mentioned equipment, hardware, software, and activities.


Maintained and controlled inventory for equipment, hardware, and software.


Formulate and enforce policy and guidelines for student use and lease of equipment,
check-in and check-out procedures.

Initiated and supervised student productions with JMC and other departments.

Managed the budgets, facilities, and staff of the television production and post-production
facility of the Communication Department under the guidance and advisement of Department chair. 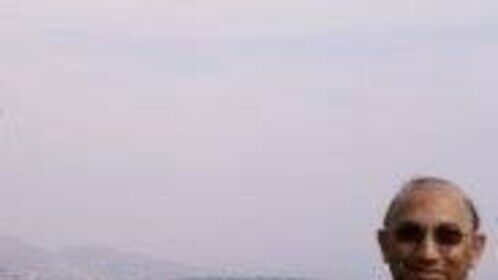