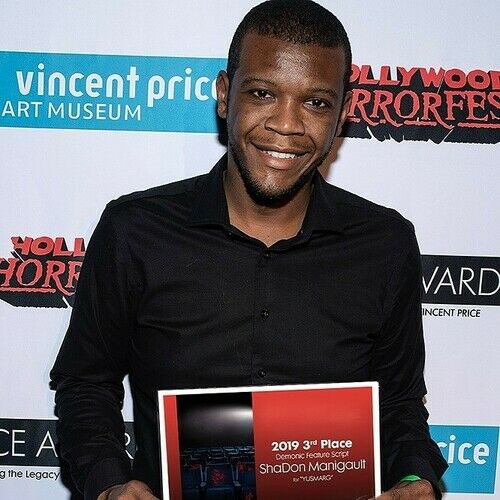 ShaDon Manigault is an American screenwriter and producer. He was born and raised in Charleston, South Carolina. He went to the Savannah College of Art and Design and studied Performing Arts while he attended. He is mostly known for being the screenwriter for Talk Nerdy To Me (2016). 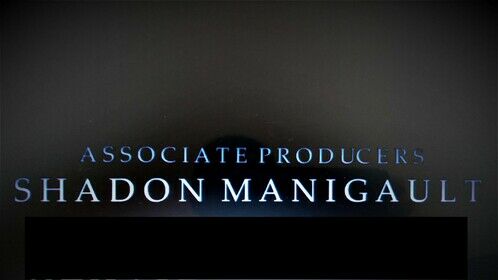 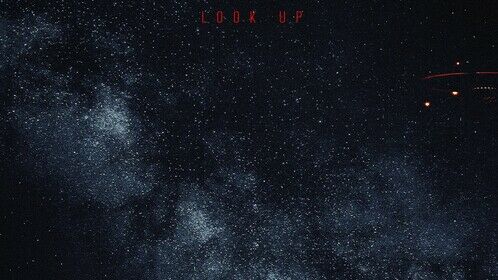 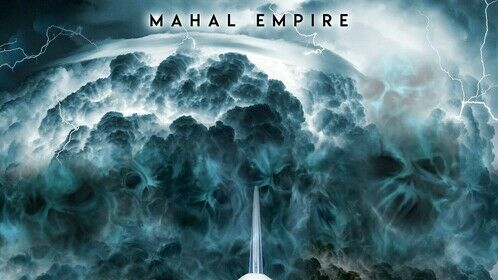 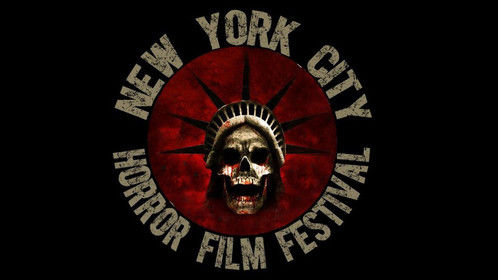 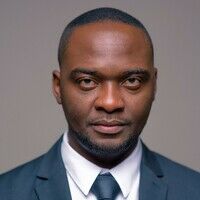