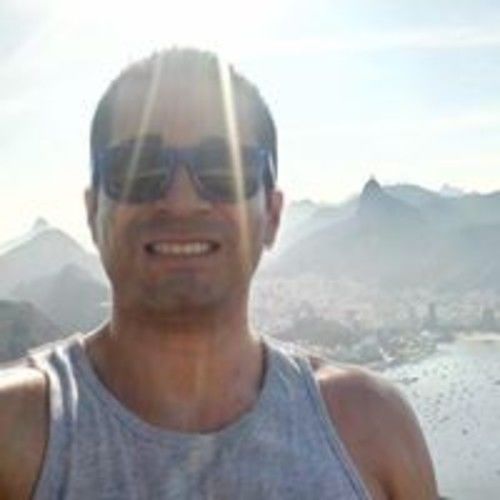 A Film and Hispanic Studies graduate from Columbia University, Jason Alarcon is a freelance editor, videographer, and all-around independent filmmaker. He discovered his film passion after completing a short documentary about his father’s immigration from Perú to California. From this point, Jason has worked on numerous projects, from short films and ads to documentary trailers. Jason currently works in post production and resides in San Francisco. 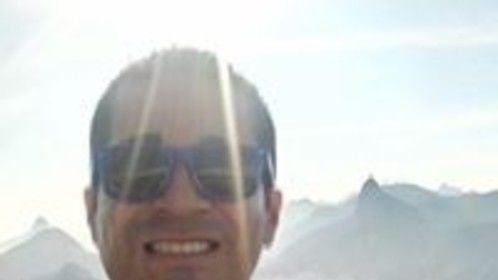