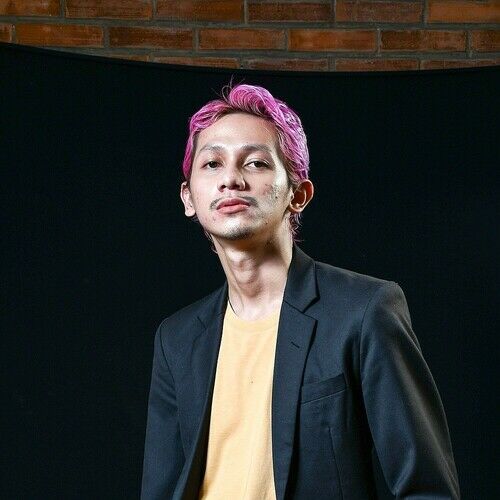 Aggi has been working as a screenwriter for almost 5 years and has written for several local series which eventually went on to achieve great success, both nationally and regionally. He wrote his first short film screenplay in 2021 which was then selected to be screened in several countries such as Indonesia, India, Sri Lanka, and Turkey, which then went on to be one of the most-watched short films at a festival in the Philippines. 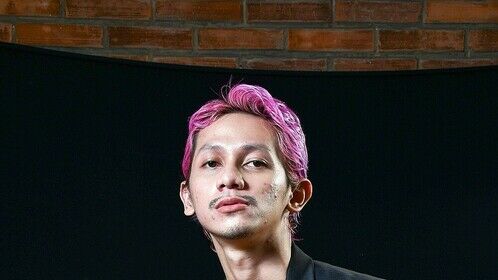 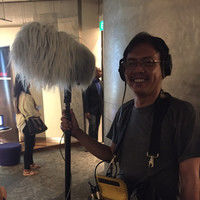 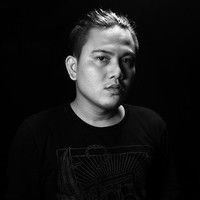 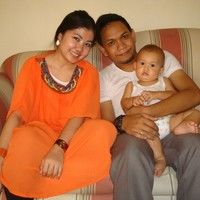 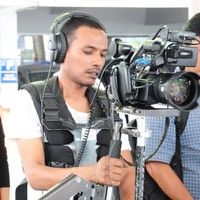